Coronavirus UNDER THE HAMMER 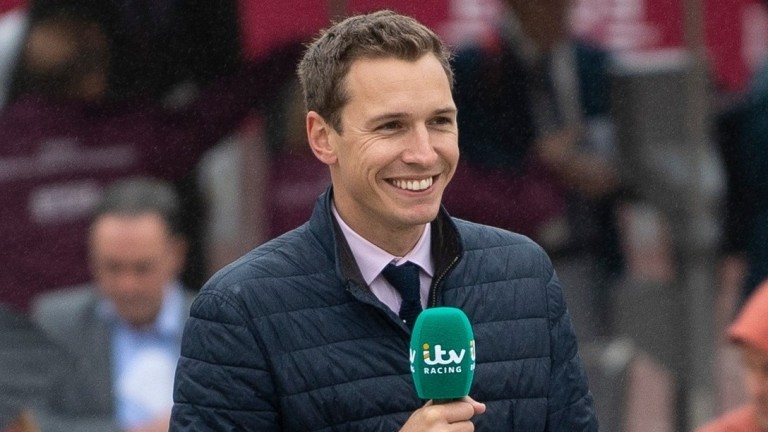 Racing fans have the chance to bid on a golf day with AP McCoy and tours of some of Britain's biggest yards in an online auction raising funds for NHS charities.

The auction is run by Equestrian Relief, which is running a series of fundraising events to support key workers in the health service and will be live until 8pm on Tuesday.

Among the featured listings in the auction is a morning on the Newmarket gallops with John Gosden and Frankie Dettori, a stable visit and breakfast with Nicky Henderson and a Grand National course walk at next year's meeting.

A range of quirkier offerings include a Skype call with Oli Bell, a round of golf at Sunningdale with McCoy and Bell, visits to live broadcasts of ITV Racing and Racing TV's Luck On Sunday and an annotated racecard used by Sir Peter O'Sullevan to commentate on Mr Frisk's Grand National win in 1990.

There is also a range of top sporting memorabilia on offer such as signed football boots from Michael Owen and Bryan Robson.

In addition, Equestrian Relief has been running a number of challenges to some of the biggest names in the racing, media and equestrian world in its aim to raise £100,000 in ten days.

Each day, starting last Wednesday, teams have been taking part in events such as running, cake baking and drawing. AP McCoy was second in the 5k run, beaten by 2018 eventing world champion Ros Canter. The challenges have already raised more than £60,000.

She also won the Bake Off Easter Showstopper challenge with Bell in joint-second. Dettori finished last of the 14 entries. You can see Bell and Dettori's efforts on the above video, 12 minutes and 20 seconds through.

FIRST PUBLISHED 2:30PM, APR 11 2020
Equestrian Relief has been running a number of challenges to some of the biggest names in the racing, media and equestrian world

A day when two big decisions had to be made - officials at Ascot got both right 'He's a horse we like a lot' - Roger Varian could hold key to big-field handicap Ascot due a fitting finale with racing's greatest fan set to star on day five Did the stewards get it right in the Commonwealth Cup? Experts have their say 'Oisin's horse drifted about eight lanes' - Commonwealth Cup result reversed Classy Mohaafeth shows top-class ability but Stradivarius fans left frustrated