A look at how market dominance has fared in Kempton showpiece 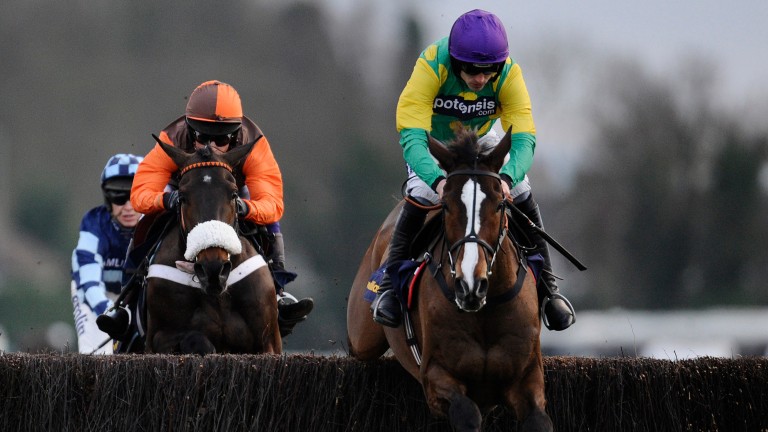 This year's King George VI Chase sponsor 32Red were on Monday night going 12-1 bar two − but in other instances over the past 25 years when the top two in the market were some way clear, what was the outcome?

Eight runners set off with the Francois Doumen-trained The Fellow favourite after winning the previous year. Bradbury Star looked the chief threat on paper after landing the Scilly Isles Novices' Chase, but The Fellow quickened clear in the home straight to win by six lengths under a polished waiting ride from Adam Kondrat.

French challengers dominated the market as Jair Du Cochet, who had comfortably beaten Best Mate in the Peterborough Chase, was sent off favourite ahead of First Gold. But the market leader never travelled after making a bad mistake at the fourth and was pulled up. First Gold was unable to take advantage as Edredon Bleu battled on gamely to cause a shock.

Actually run in 2011 after the Boxing Day meeting was called off due to snow and frost, this was the start of a series of clashes over the season between Kauto Star and Long Run, and they dominated the market. It was Long Run who came out on top under a confident Sam Waley-Cohen, although Kauto Star was to win the race a record five times.