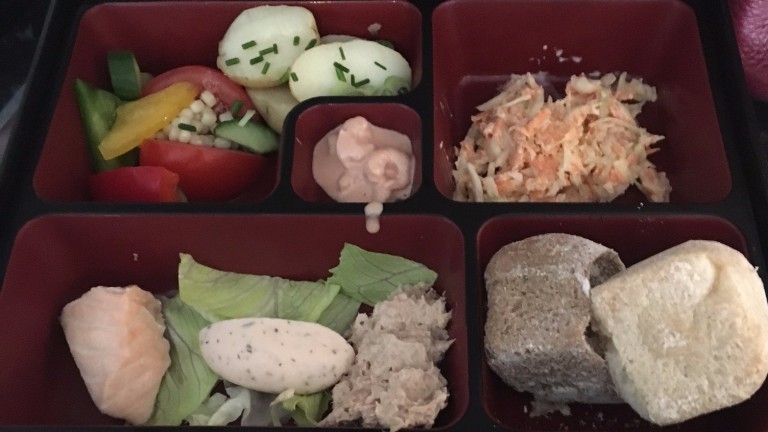 We have more runners at Windsor than anywhere else. On Monday night I was once again left to wonder why. The treatment of owners there should be the cause of embarrassment to the racecourse and the sport.

Most people involved in ownership know they probably won't ever again see the money they fork out on their horses. When they go racing with a runner they invariably won't win. The very most they are going to get – and the very least they should be entitled to expect – is a good day or night out. I'm afraid at Windsor they don't really get it.

At Windsor you have to leave the owners' and trainers' bar to go to another room in order to pick up your box of so-called food. How the course can think the offering it provides owners is up to scratch is beyond me. In fact, the fare they serve up provides an example of the very worst ways in which owners are treated in Britain. It is a disgrace.

I took a picture of the packed dinner they were giving out on Monday. The two bread rolls did not tear. They broke. Honestly, they were as hard as a couple of my golf balls. There were three tiny prawns in a seafood sauce, some bits of salad and a portion of rotten coleslaw, plus a few other similarly unappetising items.

People who see me eating ice cream at Windsor every Monday night must think I have an addiction. The truth is, ice cream is just about the only thing that's edible there.

It's not only the food that proves a letdown. Just when an owner needs a drink, either for the purposes of celebration or commiseration, you end up having to go through the painful experience of watching kids trying to pull warm pints behind the bar.

When I was riding, the Professional Jockeys Association carried out surveys on the food we received in weighing rooms. The Racehorse Owners Association should do the same.

The ROA ought maybe to organise a form of action. In the circumstances it would be merited, because if the owners did not provide the horses, Windsor would not be able to put on a show, one that invariably attract big crowds, presumably spending big money.

You would expect top racecourses like Ascot and Sandown to look after owners superbly – and those two very much do. However, there are also racecourses at a similar level to Windsor that do well, including racecourses owned, like Windsor, by Arc.

Owners get lovely fish and chips at Bath, while Lingfield provides a very tasty carvery. Away from the Arc tracks, Kempton also works hard to look after owners at the quiet all-weather meetings.

I'm not saying owners should be given gourmet, out-of-this-world food. I just think they shouldn't be fed really poor quality stuff in a dingy little room, which is what happens at Windsor.

I am genuinely flabbergasted Windsor and those other racecourses that treat owners so shabbily believe what they are doing right now is good enough. It really is not.

Shock and sadness at Yarborough death

The whole sport was shocked and saddened to learn of the death of stalls handler Stephen Yarborough at Haydock last Friday.

Since Stephen's death there has been much talk of the enormous camaraderie that exists not only between the jockeys and the handlers but also among the handlers. When one of the lads gets a kick down at the start you see that very clearly. These are guys who travel around the country together. Not surprisingly they form extremely close bonds. 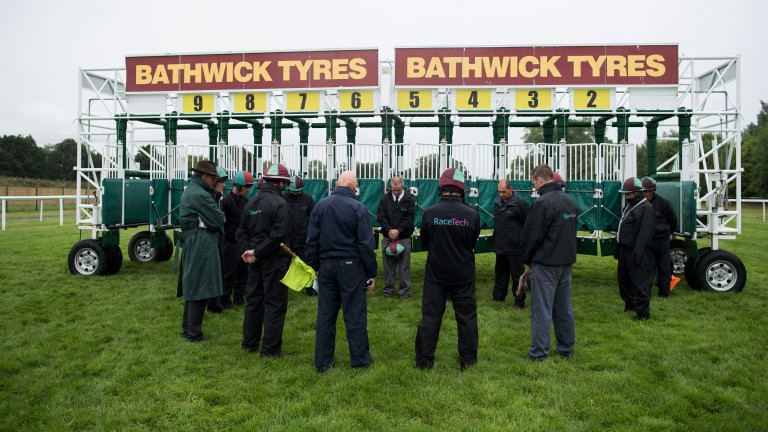 When I was riding, one of the first sounds I often heard when arriving at the start of the race was the handlers' laughter. How very different the atmosphere must have been at the meetings staged last Friday and Saturday evening.

Like everyone else in racing, I send my very best wishes to Stephen's family.

Knowing he was killed in a freak accident that didn't even involve a horse must make his loss especially hard to take. Hopefully the huge support and sympathy that has been expressed will have helped them.

FIRST PUBLISHED 6:00PM, JUL 28 2017
It's hardly too much to ask a supremely fit thoroughbred, trained to perfection, to race over a mile and a half twice in a fortnight