A betting account and a lengthy ban: how Hayley Turner episode unfolded 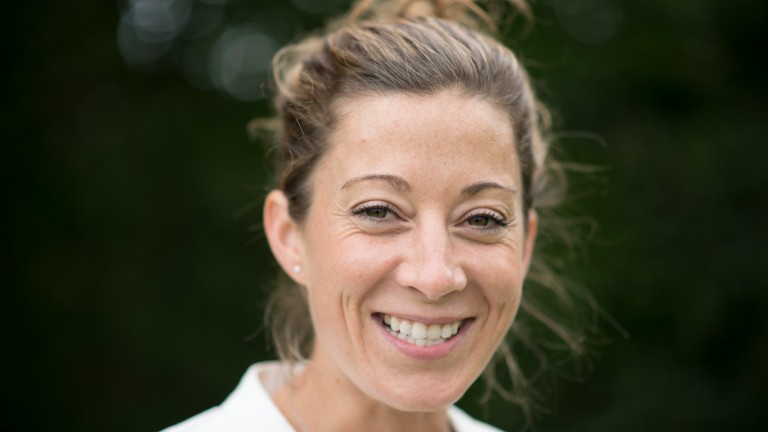 Hayley Turner received a three-month ban on Thursday after a panel heard she placed bets on horses while a professional licensed jockey.

The bets were placed on a Paddy Power account that Turner opened in her own name in December 2015 and were drawn to the attention of the BHA by the bookmaker this August.

Here are how the events unfolded . . .

November 7 Turner retires, having announced intention to do so in September, but fails to relinquish licence

December 17 Opens betting account with Paddy Power, providing her own name and address

July6 Receives notification her licence has been renewed. Places bets later that day and on the next two days

July 15 Returns to the saddle with three mounts at Newmarket

October 2 Resumes betting and places a further 36 bets before the end of the year, while she is not riding but is still licensed

January and February Placed more bets, including a series of wagers on February 23 and 24, and after an application had been submitted for a licence renewal (made at the traditional time but in fact not required, as licensed until July)

March At a time when she was in correspondence with the BHA and cleared to ride again, she places a series of bets at the Cheltenham Festival time and again later in the month

July 3 Rides at Windsor after another gap

July 8 Final four bets are placed through her account

August 8 Rides in Shergar Cup again, having had a handful of warm-up rides

Hayley Turner: 'The ITV team are so much fun and I'd like to stay involved'