3.30 Kempton: the one race you cannot afford to miss 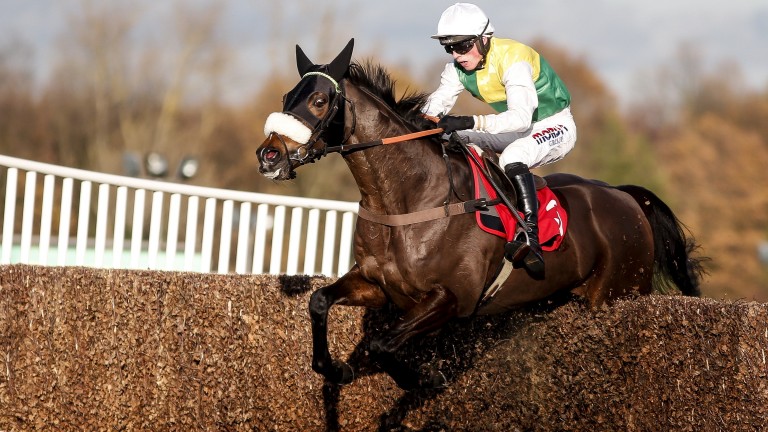 Touch Kick was no match for the well-handicapped Fingerontheswitch over course and distance last month, but that form now looks good given the winner was beaten only half a length in the Sky Bet Chase at Doncaster next time and has risen 17lb in the weights.

A reproduction of that effort might be good enough for the Paul Nicholls-trained Touch Kick to add a second victory of the season and he seems well suited by this sort of track. Wins at Taunton (twice), Fakenham and Hereford confirm his liking for a sharp circuit.

Fixed Rate recorded his best effort of the season at Aintree on his return from a long absence in December and that’s another sharp course.

The Charlie Mann-trained seven-year-old failed to build on that when pulled up at Musselburgh last month but there were possible excuses. The trainer’s representative argued the gelding may have been unsuited by being unable to dominate, but it’s equally plausible that he bounced on that second run after a layoff.

Whatever the explanation, he should be given another chance to build on that previous promise having been dropped 1lb in the weights and with Jack Tudor taking over in the saddle.

Tudor showed he belongs among the leading conditionals in Britain when landing the Welsh Grand National on Potters Corner and he is able to take 5lb off Fixed Rate’s back.

The main concern for Fixed Rate is stamina as he is unproven beyond 2m5½f and, if the likely front-runner fails to see it out, proven stayer Kilfilum Cross could take advantage.

Henry Oliver’s runner is another likely pace angle in a hot race and he competes off the same mark as when second in the Kim Muir at last season’s Cheltenham Festival over 3m2f. 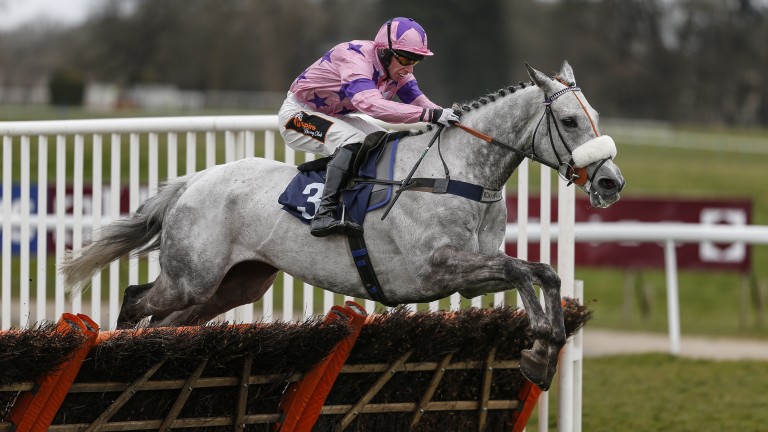 He may have needed his first run after wind surgery following a two-month break at Wetherby last time and Oliver fits cheekpieces for the first time. That might do the trick.

Champion trainer Paul Nicholls has had 15 winners at an impressive 34 per cent strike-rate in the last two weeks and fields Touch Kick, who would be an appropriate winner on a Six Nations weekend. 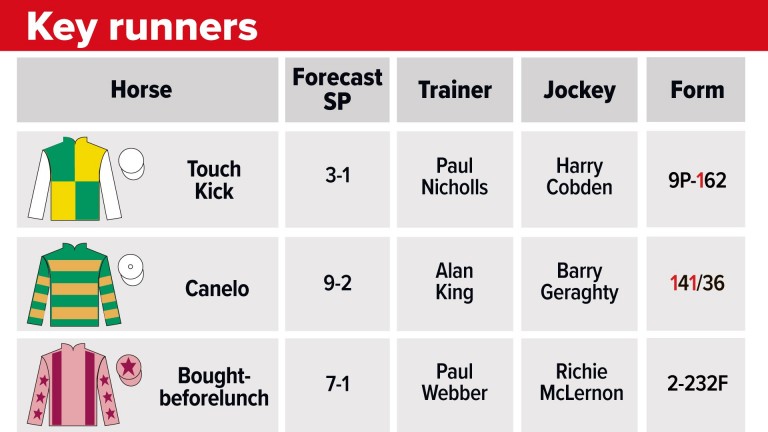 Barry Geraghty is most prolific in Britain at Cheltenham, but Kempton is his second-best circuit and he has a healthy 30 per cent strike-rate at the track where he will be hoping to deliver a knockout blow on Canelo.

Henry Oliver, trainer of Kilfilum Cross
He wasn't right when he ran at Newcastle and I think he minded himself a bit at Wetherby last time, so we've put some cheekpieces on him. He's always been more of a spring horse, but hopefully he runs a nice race.

Paul Nicholls, trainer of Touch Kick
He ran very well at Kempton last time but got caught out by a bit of a tartar. The winner bolted in that day and since then he was only just beaten in the Sky Bet Chase at Doncaster, so the form looks solid. The drier the ground the better for him.

Charlie Mann, trainer of Fixed Rate
It's his first time over three miles and they just went a bit quick for him at Musselburgh last time. He should get the trip at Kempton and it's a bit of an experiment, but he's in good form, while the ground should be all right.

Ben Pauling, trainer of Legal Eyes
He's had a wind op since he last ran and the ground will be much more in his favour. Hopefully, three miles around Kempton will suit and he seems in good form at home. He looked good when winning at Plumpton in October and it was a shame his wind caught him out at Sandown, but we've got that done and he's not missed a beat since he's been back. The form of that Plumpton victory isn't bad.

Alan King, trainer of Canelo
I'm hoping for better from him. He disappointed for no apparent reason at Sandown last time but schooled well on Monday.

Gary Moore, trainer of Waikiki Waves
He'd done well before his last run at Sandown, which was almost like his first of the season as he'd got a bit of a setback after Fontwell. He was running a good race at Sandown until he decided to split the last in half and it probably cost him a place. I'm quite happy with him and have been dying to step him up to three miles, so hopefully it'll bring some improvement. I think his mark is just about workable.

Paul Webber, trainer of Boughtbeforelunch
He's usually a very sound jumper, so we didn't expect that fall at Newbury the other day. He's reunited with his pal Richie [McLernon] and ran very well at Sandown the time before. I hope he'll run well again and the drying ground will help.

FIRST PUBLISHED 6:00PM, FEB 6 2020
I'm quite happy with him and have been dying to step him up to three miles

Goodwood ace King still just as adept over the jumps as Caramelised comes good 'We love you Hollie' screamed a racegoer - and Goodwood Cup day needed her First Group 1 for Alan King as Trueshan relishes conditions in Goodwood Cup Are we ready for another Menuisier gamble? Nuits St Georges bids for a hat-trick 'The more rain the better for Trueshan' - trainer quotes on the Group 1