2.40 Punchestown: the one race you do not want to miss on Tuesday 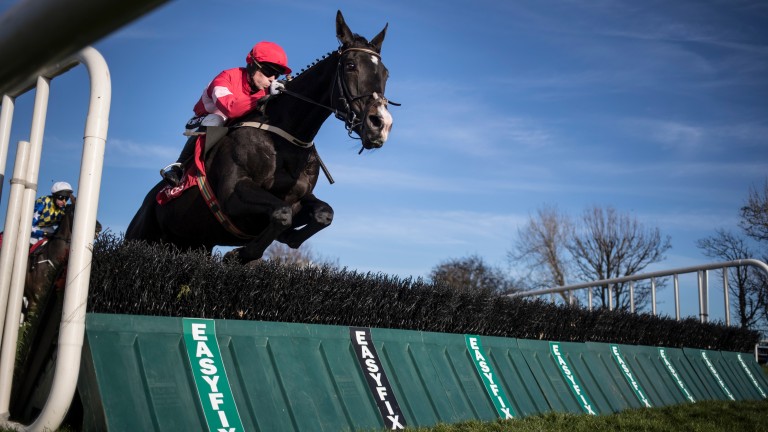 Dorrells Pierji, a former point-to-point winner, will attempt to make a successful chase debut
Patrick McCann
1 of 1
By Mark Boylan UPDATED 11:57AM, NOV 26 2019

There may be only seven runners in this rated novice chase but there is a strong standard on offer with Ireland's leading stables supplying runners.

The novice event, open to horses rated 140 or less over hurdles or fences, sees useful Willie Mullins-trained hurdlers Dorrells Pierji and Salsaretta make their first starts in this sphere, having both run in the Albert Bartlett Novices' Hurdle at Cheltenham in March.

They face seasoned chasers such as Whisperinthebreeze, who is ridden by man of the moment Robbie Power, and Scoir Mear, who was out of his depth in Grade 2 company on his seasonal return.

Gordon Elliott's Galvin, the only runner in the Tote Ten To Follow list, was by no means disgraced behind the promising Ronald Pump at Fairyhouse a fortnight ago, while we surely did not see the best of Cuneo, last season's Pertemps Final fourth at Cheltenham, in the same beginners' chase.

Choungaya, representing Joseph O'Brien, ran a race full of promise on his first start over fences behind the well-regarded Tornado Flyer at Naas and takes on some more experienced chasing rivals. 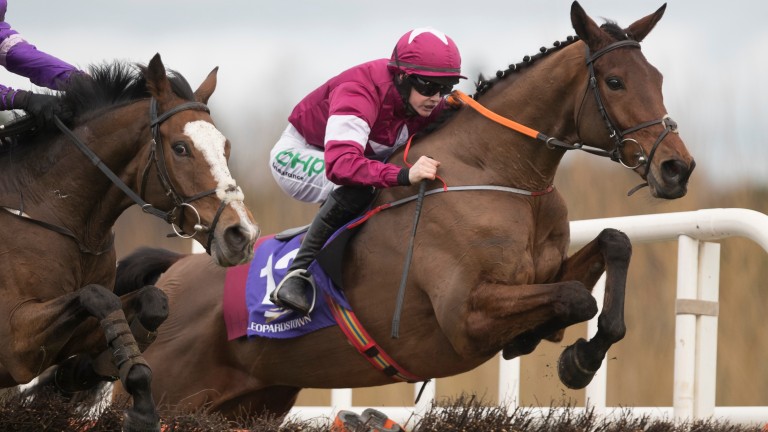 The champion trainer's pair of representatives, Dorrells Pierji and Salsaretta, will have to overcome 206- and 209-day layoffs but do not be fooled by the appearance of a 218-day absence next to Whisperinthebreeze's name in the racecard. 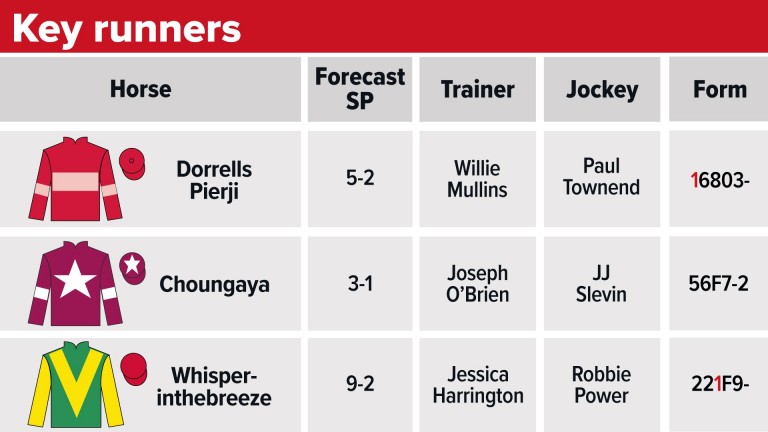 The six-year-old, who tasted major handicap success at last season's Dublin Racing Festival, blew away the cobwebs with a charity race second at this venue ten days ago. 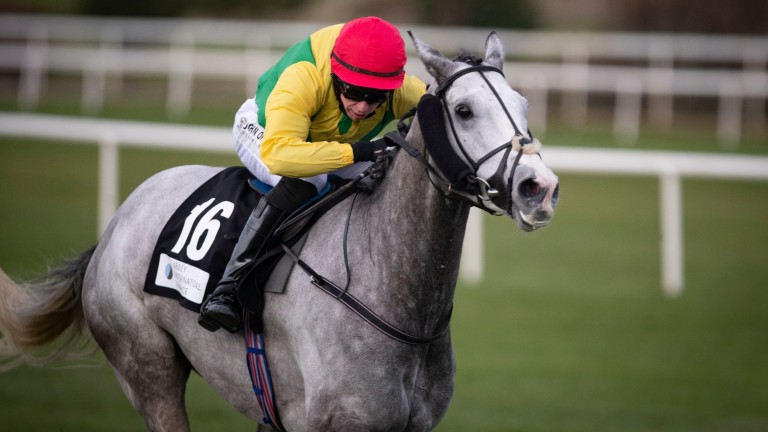 Willie Mullins, trainer of Dorrells Pierji and Salsaretta
Both are making their chasing debuts and seem in good form. They've both jumped well and I think the trip will suit them.

Jessica Harrington, trainer of Whisperinthebreeze
This will be his first start since the Irish Grand National but he did run in a charity race at Punchestown recently. The ground may be a little soft for him but he looks to be in good form and we have to start somewhere.

Gordon Elliott, trainer of Galvin
He's in good form but this looks a hot race. We're hoping he can run well.

Joseph O'Brien, trainer of Choungaya
He ran very well on his first start over fences at Naas. This is a confined race but he's taking on some horses with more experience than him chasing.

Henry de Bromhead, trainer of Cuneo
He was disappointing on his first start over fences but he's a character who has plenty of ability. He came there cantering at Cheltenham in the Pertemps Final and nearly started pricking his ears coming to the last. He's not an easy ride but Rachael [Blackmore] does really well on him.

A competitive race, though all the runners have a question to answer. Dorrells Pierji is sure to be well fancied coming from the powerful Willie Mullins yard but Choungaya shaped encouragingly on his chasing debut at Naas and should strip fitter. Whisperinthebreeze is a potential spoiler.
Tyrone Molloy

FIRST PUBLISHED 6:00PM, NOV 25 2019
He was disappointing on his first start over fences but he's a character who has plenty of ability