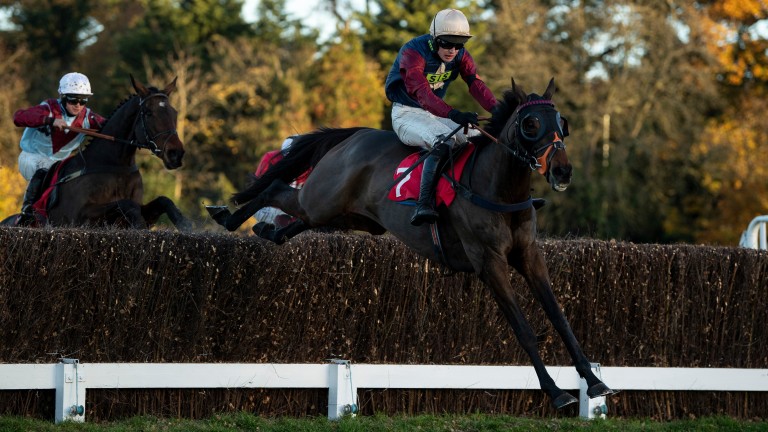 If one horse can highlight the success of the veterans' chase series it has to be the admirable Loose Chips. Now a 13-year-old, he has proved a fine servant to the Charlie Longsdon team and looks to extend his remarkable record in this three-mile event.

He won the race in 2016, finished third in 2017 before a phenomenal 11-length win in this race last season. He failed to show the same sparkle in seven starts since, but is rated 7lb lower than at this point last year.

Longsdon said: "In an ideal world we'd like the ground a little bit softer. He likes good ground but at his age, and on better ground, those classy horses have a little more speed down the back straight but on the slow ground, he can be relentless and grind it out. He's got a great record at Sandown and specifically in this race, so we're looking forward to it."

Trainer Philip Hobbs has his horses in fine form and he rolls the dice with Brother Tedd, handing the ten-year-old his first start against the veterans over an unknown trip. He was placed in his two outings last season, and the form of his Silver Bowl third at Kempton looks strong. 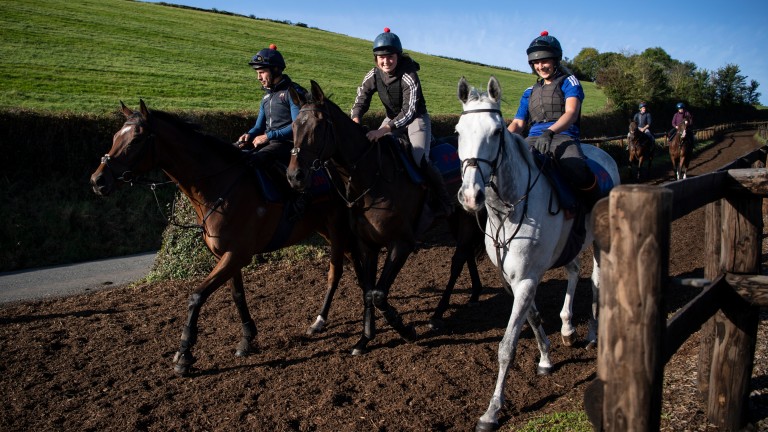 Hobbs said: "The ground might be against him but if he does cope with it I'd like to think he has an each-way chance. It's his first time at the trip as well, hopefully he can run well."

Lucy Wadham's Le Reve is four from seven when running over today's course and distance, including when an easy winner of the Grand Military Gold Cup when last tested at this track. 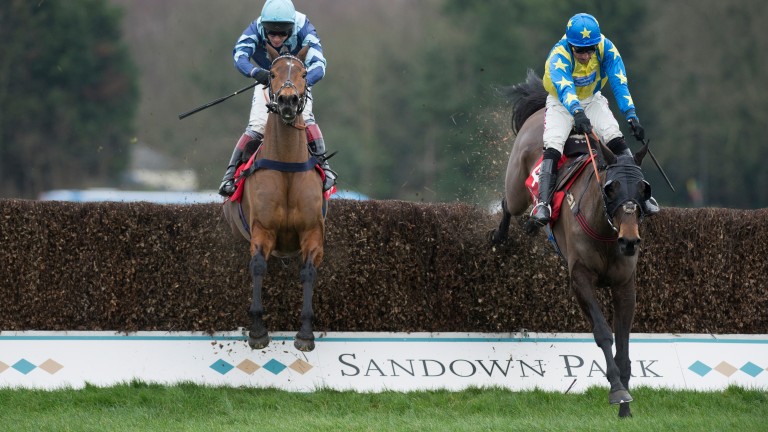 Wadham said: "It looks a good race for him, he loves Sandown and heads there in great form. It's his first run of the season but we're very happy with him at home. He loves soft ground so that should suit him too."

Neil Mulholland, trainer of Carole's Destrier
He's in good order and schooled well this week. He tends to run well at Sandown and those veterans' chases are good races for him. I hope we don't get too much rain and we're looking forward to running him.

Charlie Mann, trainer of Morney Wing
He had a bit of a silly fall the other day, he put his a foot in a hole after he jumped the fence so it wasn't a great start. He's never run a bad race at Sandown and he won the London National there last season. It's his first run in a veterans race, he's a youngster at ten. He's in good form and hopefully he'll be thereabouts.

FIRST PUBLISHED 6:00PM, NOV 9 2019
He's got a great record at Sandown and specifically in this race, so we're looking forward to it

Ryan Moore: 'I try not to offend anyone but for me it's always about the horses' 'No-one can cope with that volume of rain' - Sandown's evening card abandoned Hollie Doyle rides: can Group 1 star keep up her flying form at Sandown? 'We've put in as many contingencies as we can' - Worcester braced for the heat