1,000 Guineas: where the leading fancies will run next 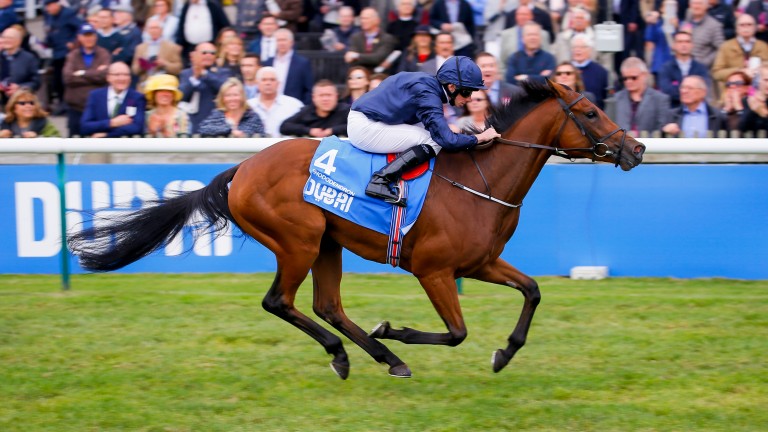 The Qipco 1,000 Guineas has already lost a major player in Wuheida, the Group 1-winning Godolphin filly who sustained a stress fracture to a hind leg this month, an injury which cemented Rhododendron's position at the top of the market. Like most fancied contenders the favourite has yet to hit the track this year. Here's the lowdown on the fancied fillies...

Already a Group 1 winner on the Rowley Mile, Rhododendron, by supersire Galileo, has five races under her belt as a juvenile but anyone hoping to see her hit the track before the Classic is set to be disappointed. She's been given the same campaign as last year's Classic winner Minding, running in the Debutante and Moyglare at the Curragh before closing the season in Newmarket's Fillies' Mile - and now straight to the Guineas. 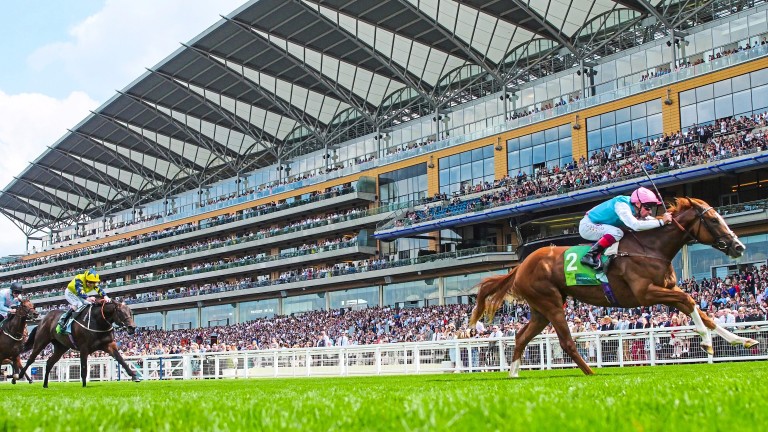 Only the second Frankel filly to hit the course last year, Fair Eva quickly built up a wave of hype after bursting onto the scene with a brace of exciting wins, including a Group 3 at Ascot, which was the equine legend's first Group winner as a sire. She closed her campaign with two narrow defeats but remains one of the most exciting three-year-old fillies and connections say she has grown and strengthened over the winter.

Just a length behind Wuheida in the Boussac, Dabyah could be poised to step into her place should she deliver a convincing performance in her trial. Gosden described Dabyah as having "thickened out well over the winter" and we'll be able to see for ourselves at Newbury this weekend. 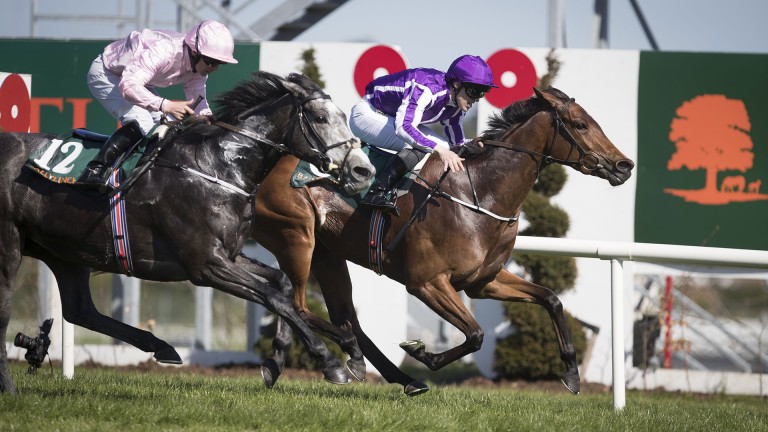 Another leading contender for Aidan O'Brien, Hydrangea is the only major player to have already hit the track this campaign. She won the 1,000 Guineas Trial at Leopardstown last weekend, a race also won by Virginia Waters and Homecoming Queen en route to Guineas glory. While second string to Rhododendron in the market, she's still one of the field's most impressive contenders.

Having joined William Haggas from John Oxx's yard, Sea Of Grace is set to have her first start for her new trainer at Newmarket on Wednesday. She had three runs for Oxx, winning the last two of them, including a Curragh Group 3.

Hamdan Al Maktoum's well-bred daughter of Dansili - she is out of Rumoush, who herself was seventh in a Guineas and third in Snow Fairy's Oaks - was an impressive maiden winner at the Rowley Mile on her only start last season, pulling right away in the last half furlong after losing her action going into the Dip. Inexperience may count against her and she is bred for further, so if anything the Guineas could prove more of a stepping stone.