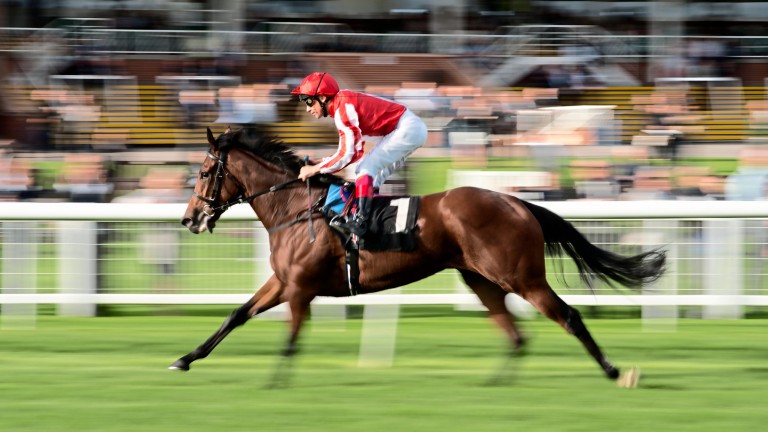 Ante-post favourite Dabyah has not been declared for Wednesday's Group 3 Lanwades Stud Nell Gwyn Stakes at Newmarket, with Andre Fabre's Pamplemousse replacing her at the head of the market.

Fabre shook up the Qipco 2,000 Guineas market last week with Al Wukair, who won the Prix Djebel in impressive fashion, and bookmakers reckon the French trainer is most likely to saddle the springer in the market for the fillies' equivalent.

Explaining the decision to rely on Daban, the owner's racing manager Bruce Raymond said: "Dabyah's great, she's going to run at the weekend. She'll go for the Fred Darling at Newbury.

"We had the two of them in both races and it was just a matter of which one John felt was more suitable. They've both been working very well." 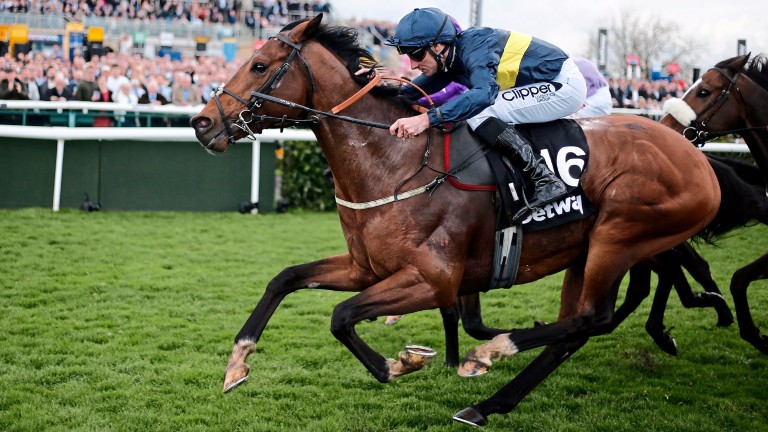 Bravery, pictured winning the Lincoln under Danny Tudhope, is going to have to step up in his Group-race bid, says trainer David O'Meara
Alan Crowhurst

Eight have been declared for the other Group 3 at Newmarket on Wednesday, the bet365 Earl of Sefton, including recent Lincoln winner Bravery, Royal Ascot winner Berkshire and Brian Meehan's Cambridgeshire winner Spark Plug.

The Aidan O'Brien-trained Whitecliffsofdover comes next at 9-2, with Flying Scotsman winner Rodaini and Richard Hannon's Majeste at 6-1.