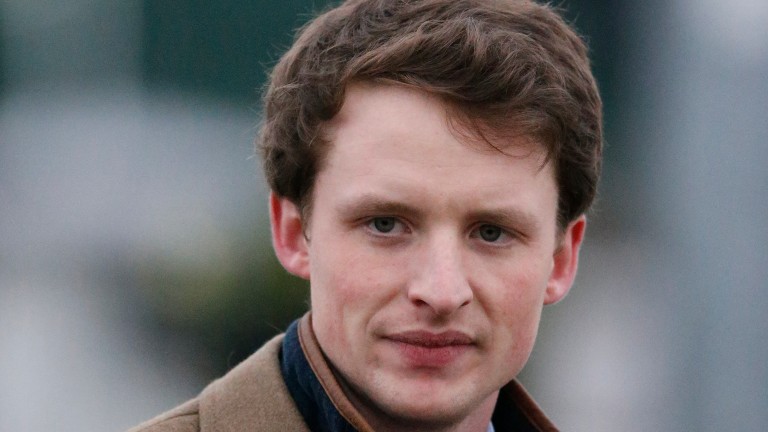 So Brave's victory at Lingfield on Tuesday night was a 100th for Archie Watson, who sent out his first runners only in August 2016 and will now focus his aim on bustling up the big guns at Royal Ascot next week.

In the absence of Eddy Greatrex, who was stuck in traffic en route from Salisbury, Hollie Doyle came in for the ride on the newcomer, a homebred owned by Carmel Stud.

Watch so Brave win at Lingfield

Her success was a 99th in Britain to go alongside one in France for Watson, who trains around 65 horses at Saxon Gate in Lambourn.

"We hadn't even moved to Lambourn two years ago and it's gone well so far," he said. 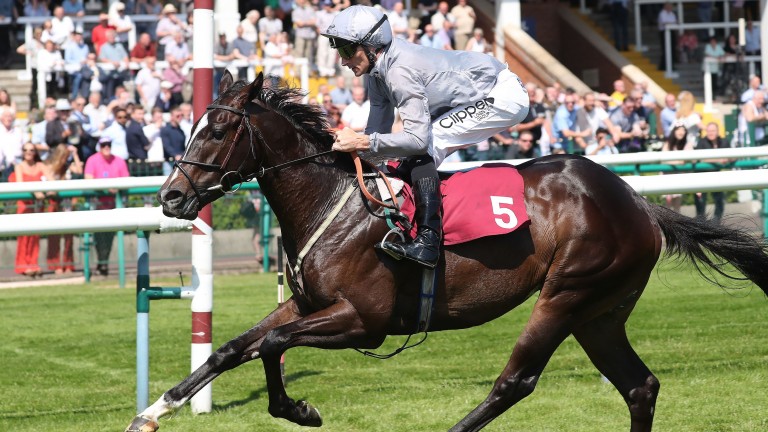 "We're very fortunate to have the support we have managed to get over the last few years and I'm delighted.

"The three stakes wins of Absolute Blast, Petite Jack and Corinthia Knight were great, as was Corinthia Knight's big win at Lingfield on Good Friday, but every winner means a lot.

"I think one I was most pleased about was a filly called Paradwys, who won a maiden at Ffos Las! I'm just happy to get every horse to achieve their best, and if we can do that we're halfway there."

Watson, who mentioned the Empress Stakes at Newmarket as a possible option for So Brave, is not one to stand still and admire his achievements, so getting off the mark at Royal Ascot next week is among the new goals.

"I think we'll have a team of six," added William Haggas's former assistant, whose party comprises Luchador and Shumookhi in the Queen Mary, Yabass in the Queen's Vase, Rockin Roy in the Windsor Castle – which is also an option for Soldiers Call, as is the Norfolk –  and Nate The Great in the Chesham. 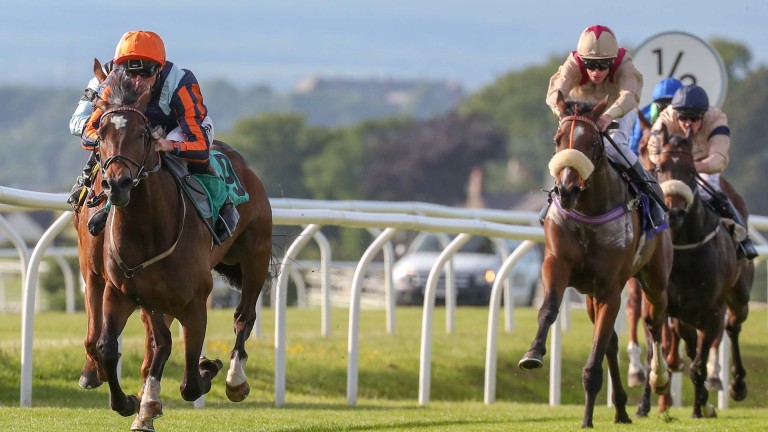 Watson said: "It's a small team and I hope we have a few each-way squeaks, but I go in there with my eyes very open as I know how hard it is from my time in Newmarket to win races at Royal Ascot.

"You've got to take your chance though and we've got some nice two-year-olds so we'll figure out how good they are.

"I'd say my best chances would be the two winners from last week; Soldiers Call, who is a very talented, quick five-furlong sprinter, and Nate The Great, who's going to improve for seven furlongs. He could not have won more impressively at Carlisle irrespective of how strong the race might or might not have been."

See how Nate The Great impressed at Carlisle here

Watson, who has no big targets for the rest of the campaign, other than keeping his string in good health and in the winner's enclosure, also confirmed Greatrex, the son of jumps trainer Warren, would be in line for some of those mounts at the royal meeting.

"Eddy is a very talented jockey and I feel like we've grown together," said the trainer.

"He came to me as a 3lb claimer and I feel we've built things up together. He's a big part of the team and I'm delighted he's getting on some nice horses, while Hollie Doyle, Oisin Murphy and Luke Morris are also key parts of the riding team."

Luchador, who won a maiden at Thirsk, and Shumookhi, who won at Catterick, will go for the Queen Mary and I think they'll run nice races as they're tough, hardy, talented fillies.

Yabass is a nice three-year-old stayer in the making who will take his chance in the Queen's Vase, while Soldiers Call won very impressively at Haydock and will either go for the Norfolk or Windsor Castle.

Rockin Roy, a tough little horse who won at Beverley and has been second twice, beaten by two good horses, since, will line up in the Windsor Castle.

Then there's Nate The Great, who won at Carlisle last week and is by Nathaniel so is qualified for the Chesham. He's come out of his race well and I think he'll run there.

FIRST PUBLISHED 9:29AM, JUN 13 2018
You've got to take your chance though and we've got some nice two-year-olds so we'll figure out how good they are

Joan Of Arc sparkles in France but this Prix de Diane was frustrating to watch 'Some people wouldn't accept what we did, but it was all for the good of horses' Gavin Cromwell planning Breeders' Cup date for Queen Mary star Quick Suzy How Ascot put on the most marvellous meeting - despite losing millions 'Indistinguishable handicaps are not enhancing the royal meeting' 'He looks capable of winning a big prize over a mile this season'