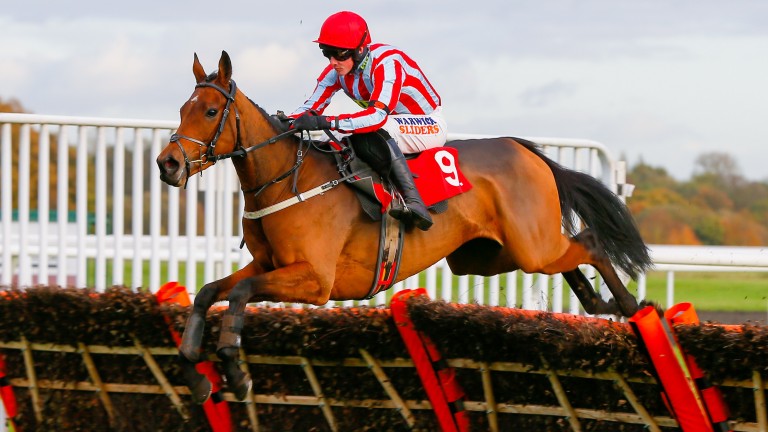 Fleur Irlandaise sprang a 100-1 surprise in a Pertemps Series qualifier at Kempton, leaving the filly's trainer Nick Littmoden to label her price an 'insult'.

The complexion of the race, which acts as a qualifier to the final at the Cheltenham Festival, changed rapidly in the straight as Fleur Irlandaise showed a fine turn of foot to shoot clear of the chasing pack under Jack Quinlan, effectively sealing the race in a matter of strides.

The four-year-old filly, who was beaten 38 lengths at Fakenham last month over fences, was having just her second start for Littmoden after switching from French trainer Yannick Foulin.

Littmoden, who returned to the sport in 2017 after a brief retirement and is better known for his training exploits on the Flat, said: "We were saying on our way down here that her price was an insult and the bookies were being unforgiving of a bad run at Fakenham. 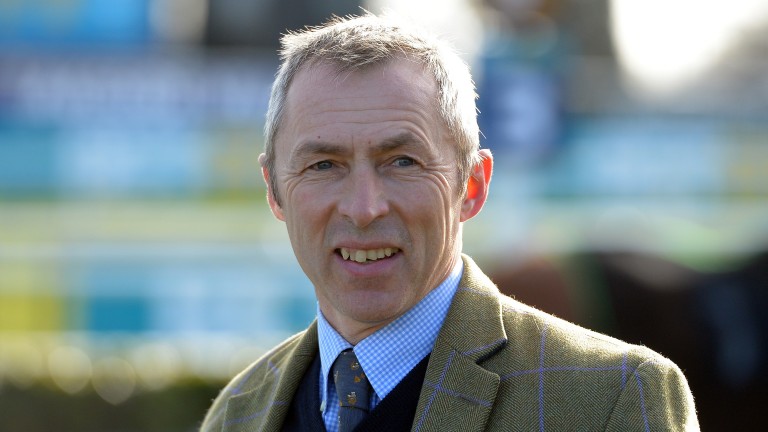 Nick Littmoden: "since she landed with me I've said we have a really nice filly here"

"She just got frightened where she put her feet through the first and nearly went at the second.

“But we didn't lose faith with her and I have to be honest, since she landed with me I've said we have a really nice filly here. She's done everything unbelievably at home and I've been really happy with her.

“We've booked our place in the Pertemps and that'll be the aim. We'll see how we are in terms of going there beforehand and have other options open – maybe a nice little fillies' Listed to go for, but long term it has to be Cheltenham.

“I've never had a festival winner and that would be a dream come true. I've had some nice Flat winners but only ever wanted to go to the festival if I had something good enough. Hopefully, I've got one now.”

Quinlan went on to ride the Amy Murphy-trained Really Super to victory in the 2m4½f mares' handicap chase to bring up a 1,716-1 double. 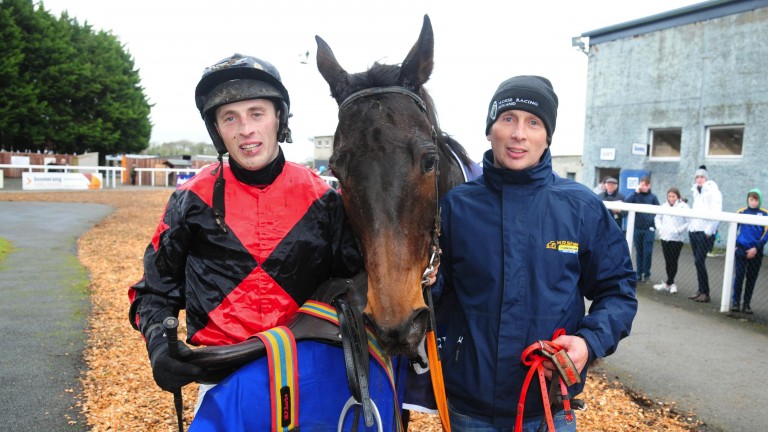 Killahara Castle: pictured with connections after winning at 200-1 at Thurles in 2017
Healy Racing

FIRST PUBLISHED 4:05PM, NOV 11 2019
We were saying on our way down here that her price was an insult and the bookies were being unforgiving of a bad run at Fakenham