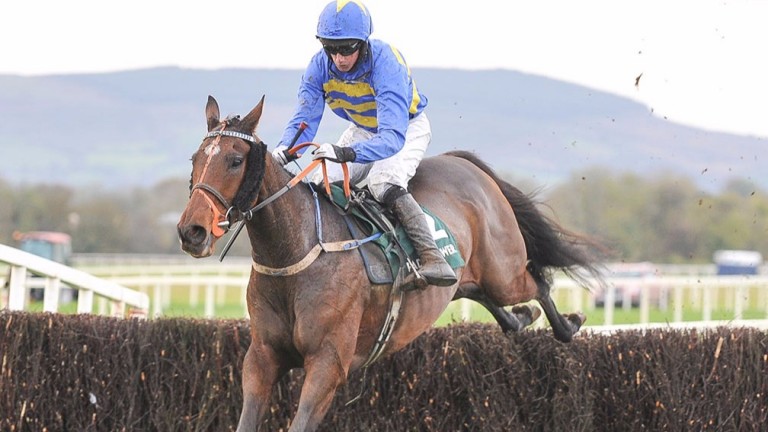 Vics Canvas, last year's 100-1 third, is in line to attempt to become the oldest Grand National winner since 1853 – but the 14-year-old is heading for Aintree in April without the benefit of a prep run.

The teenager was beaten 13 lengths behind Rule The World in the now Randox Health-backed £1 million showpiece in 2016, surviving a dreadful blunder at Becher's on the first circuit and a lesser mistake at the Foinavon fence, and he was vying for the lead at the last fence before weakening.

He has not run since and trainer Dermot McLoughlin is intent on sending him straight to Aintree, the veteran having suffered a setback that has prevented him reappearing.

McLoughlin said: "We've more or less decided not to run before the National. We'll see and we could change plans, but I've talked things over with his owners and I'd say its highly unlikely he'll run before the big day.

"He had a little setback but we started him back last week and he's in good nick."

Vics Canvas achieved his only success over fences in the 2014 Cork National, but aside from his excellent effort in last year's National he finished runner-up in the bet365 Gold Cup at Sandown in 2015. Later that year he finished fifth in the Becher Chase at his first crack at the Aintree fences.

No 14-year-old has ever won the National and the only older horse to win it was Peter Simple, who was 15 when successful in 1853. Peter Simple had also won the race as an 11-year-old.

Last year Vics Canvas became the first horse as old as 13 to be placed in the National since 1969. Like all 40 runners, his fitness for the race will be assessed by the BHA on the morning of the race.

FIRST PUBLISHED 6:37PM, FEB 2 2017
He had a little setback but we started him back last week and he's in good nick