Epsom plays a pivotal part in the Flat season, despite a relatively small number of meetings compared to other tracks. The entire season at Epsom is dominated by the two-day Investec Derby festival. The Epsom Derby takes place on the first Saturday in June, with the Oaks held the day before.

The track is based in Surrey and is a unique test, particularly over the Derby trip. The back straight features a significant climb, with runners negotiating the sharp turn of Tattenham Corner before coming back downhill in the home straight. The home straight has a camber towards the inside of the track and an uphill finish.

The earliest race days at Epsom were reported to have been in the 1640s, although the first officially recorded race meeting in Britain took place at Epsom on March 7, 1661. 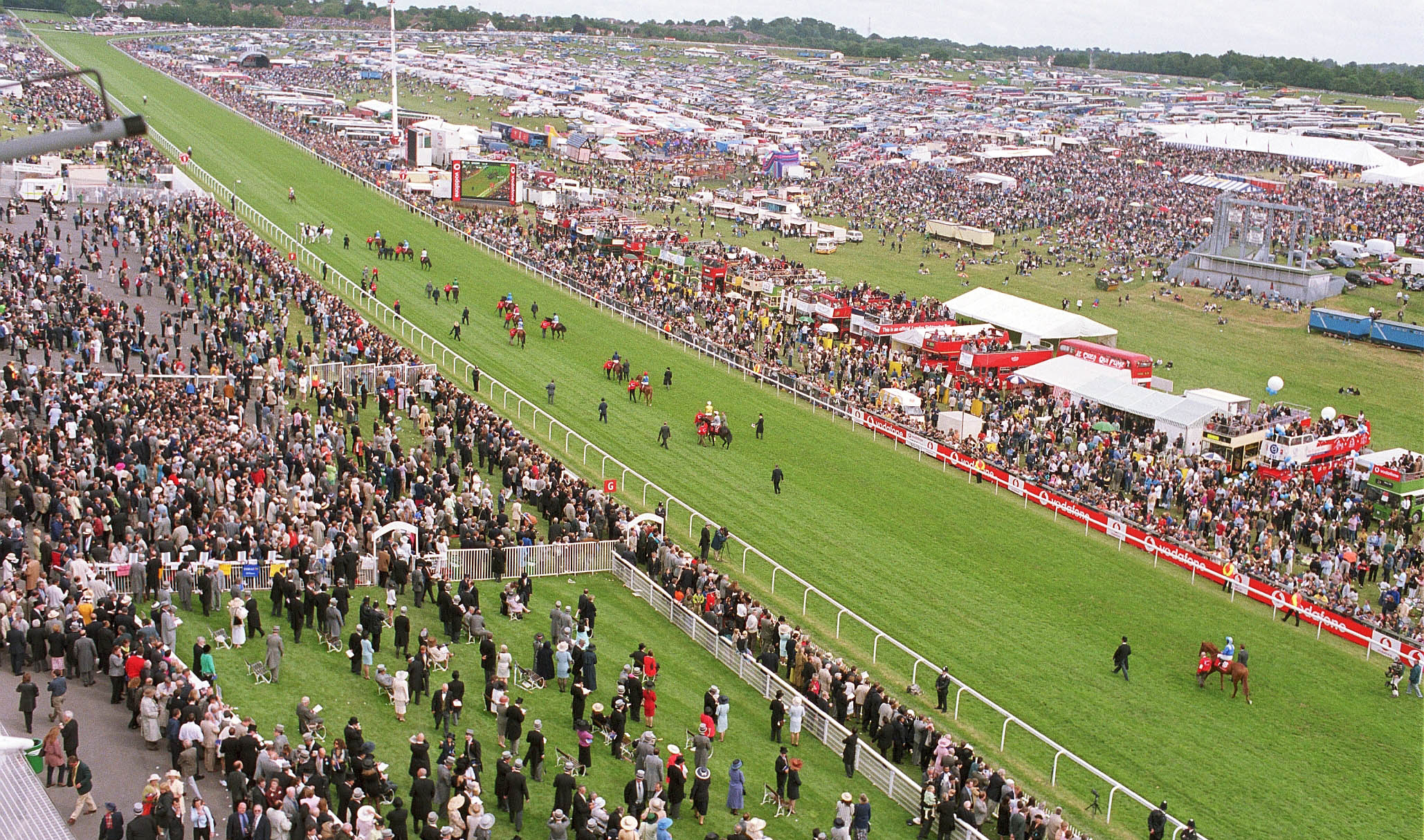 The Derby is the richest race in the British Flat season and one of the five Classics for three-year-olds. It is the middle leg of the Triple Crown for colts, with the 2,000 Guineas and St Leger the first and third legs. Fillies are eligible for the Derby, but the race is largely contested by colts. Fifinella was the last filly to win the race in 1916. The Group 1 race takes place over a mile and a half and is part of the British Champions Series.

Sheikh Mohammed’s Godolphin operation won the Derby for the first time in 2018 with Masar. Lester Piggott is the leading jockey in the race with nine wins, including his success on Triple Crown victor Nijinsky in 1970. Robert Robson, John Porter and Fred Darling have won the Derby seven times each as a trainer. Shergar, Mill Reef and Sea The Stars are among the illustrious roll of honour for the Derby.

The Oaks is a Group 1 Flat race open to three-year-old fillies only and takes place on the Friday of the Derby festival. It is also one of five Classics and marks the middle leg of the fillies’ Triple Crown.

Robert Robson won the race 13 times as a trainer in the early 1800s. In more recent times, Aidan O’Brien has won the race seven times, including in 2018 with Forever Together.

While the Derby and Oaks are the highlights of the two-day festival, Epsom hosts several other big races. The Coronation Cup, also over a mile and a half, is the only other Group 1 held at the track. It is for four-year-olds and older, and is run on the Friday of the meeting.

The Dash is one of the most anticipated five-furlong handicaps of the British Flat turf season, largely due to the downhill nature of the sprint course at Epsom. It is held on the Saturday as the race before the Derby.

Trivia: Alex Greaves became the first female jockey to ride in the Derby at Epsom in 1996. She finished last of the 20 runners on the filly Portuguese Lil. 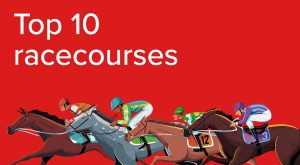 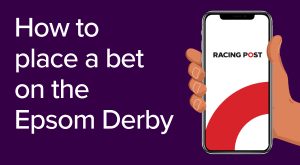 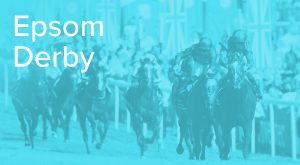