The Qipco British Champions Long Distance Cup is the finale of the staying division and takes place on British Champions Day in October. Originally titled the Jockey Club Cup and run at Newmarket as a Group 3, it was renamed and switched to Ascot racecourse in 2011 where it now boasts half a million pounds in prize-money. 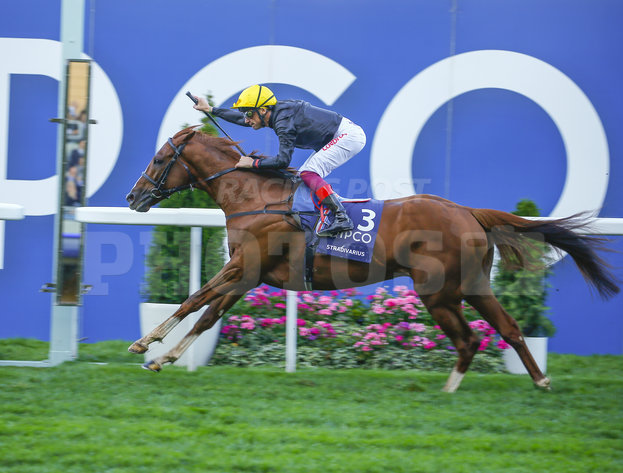 The long-distance division does not have too many high-level races, so the path to the Champions Long Distance Cup is fairly well-trodden. The Ascot Gold Cup (2m4f) produces plenty of Long Distance Cup runners, the Goodwood Cup (2m) and the Doncaster Cup (2m2f) are also vital stepping-stones, as is the Lonsdale Cup (2m) at York’s Ebor meeting.

The current king of the staying division Stradivarius continued his winning ways when crossing the line a length and a half in front of Thomas Hobson. He looked short of room turning for home but Frankie Dettori pushed him up the inside rail, giving him a free run for the final furlongs, where he asserted himself.

Where can I get Champions Day tickets?

Champions Day tickets can be purchased from the Ascot website here. 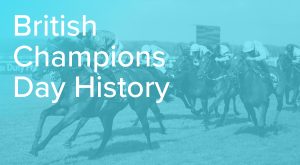 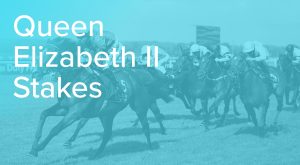 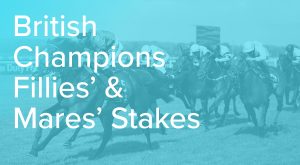