Zoffany to shuttle to Haras Firmamento in Argentina later this year 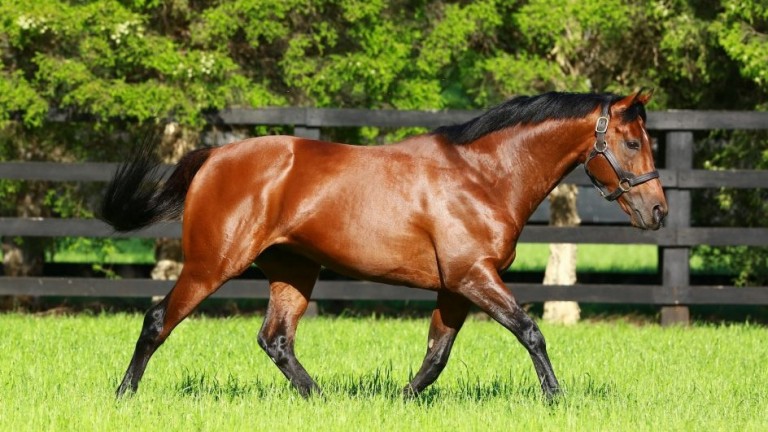 Zoffany will shuttle from Ireland to Argentina for the southern hemisphere breeding season later this year after Haras Firmamento reached an agreement with Coolmore for the leading sire's services.

The 12-year-old son of Dansili was sent out by Aidan O'Brien to win five races including the Group 1 Phoenix Stakes at two.

He famously gave Frankel one of the biggest frights of his racing career when finishing strongly to take second in the St James's Palace Stakes, beaten just three quarters of a length by the unbeaten dual world champion.

He is now the sire of 32 stakes winners including Classic hopeful Albigna, an impressive winner of the Prix Marcel Boussac last year.

Zoffany will stand at Haras Firmamento alongside Hit It A Bomb, a Breeders' Cup Juvenile Turf winner by War Front.

FIRST PUBLISHED 1:15PM, MAR 26 2020
He had a quick start as a stallion and now has larger crops of better mares to represent him, so the best is yet to come