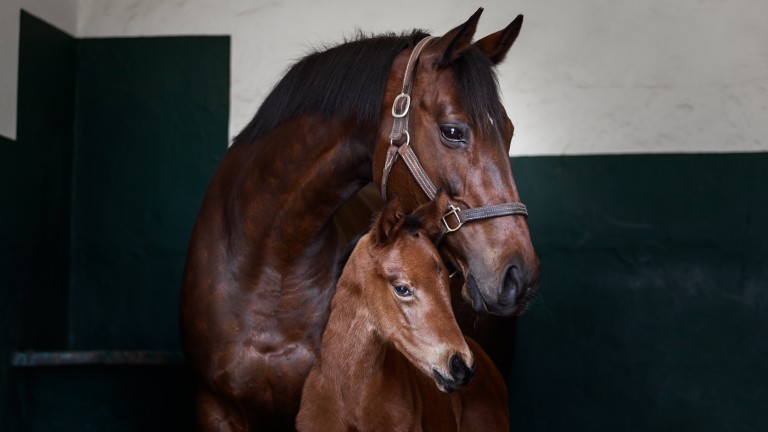 The daughter of Zamindar won on all seven starts, with her 2008 Arc win one of five at the highest level, and since retiring to stud she has come up trumps with Zarak, her first foal by Dubawi.

Zarkava delivered a filly foal by Dubawi last year and is in foal to dual world champion Frankel, carrying a full-sibling to Zarkamiya who was third to Kitesurf in the 2018 Prix Vermeille.

The only other stallion she has visited twice is Gilltown Stud resident Sea The Stars. In previous years, she has also featured on the dance card of Dalakhani, Galileo, Invincible Spirit, Redoute's Choice and Siyouni.

Shamardal has largely been restricted to covering Maktoum-owned mares in recent years and remains at a private fee as he embarks on his 15th covering season at Kildangan Stud this year.