Young sire Delegator dies at the age of ten 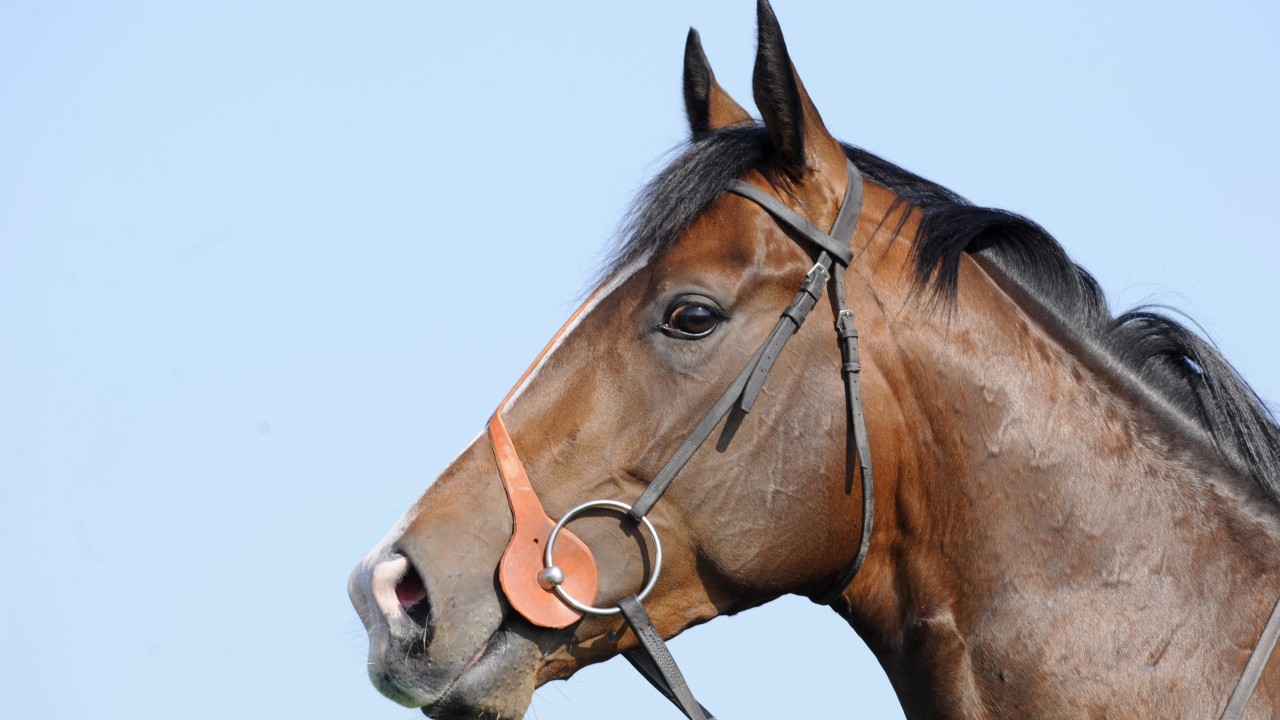 First-season sire Delegator has died at the age of ten, after being found in his paddock at Overbury Stud on Thursday evening having suffered an apparent heart attack.

The son of Dansili was bred by Poilin Good out of the unraced Efisio mare Indian Love Bird and was originally trained by Brian Meehan to win the Group 3 Craven Stakes as a three-year-old.

He then went on to finish second behind Sea The Stars in the 2,000 Guineas.

Purchased by Godolphin after finishing second in the St James's Palace Stakes, he won a further three times for Saeed Bin Suroor including in the Group 2 Duke of York Stakes at five.

Retired to stand at Overbury Stud in Gloucestershire, he has been represented by his first two-year-olds on the racetrack this year. His most notable offspring is Group 3 heroine Delectation, who landed the Firth Of Clyde Stakes for Bryan Smart in September.

Simon Sweeting, stud manager of Overbury Stud paid tribute and said: "Delegator was a horse with a lovely manner and a delight to have around. He's made a wonderful start and we all had very high hopes for his future.

"I'm especially sad for Dan Matty, who has looked after him since he arrived here in the autumn of 2012, all the many mare-owners who have booked to him for next spring and the team at Darley and Godolphin - I'm deeply indebted to them for entrusting Delegator's stallion career to us.

"If his stock progress as well from two to three as he did, he'll be a sizeable loss to British breeders too."

FIRST PUBLISHED 3:36PM, DEC 9 2016
He's made a wonderful start and we all had very high hopes for his future