Partnership to begin from the Inglis Classic Sale 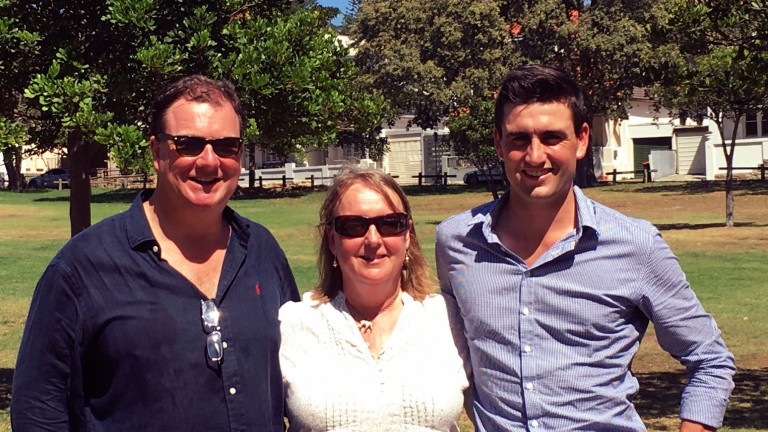 McKeever Bloodstock, run by Johnny and Susie McKeever, is to join forces with young Australian bloodstock agent James Ferguson. The partnership will formally commence at the Inglis Sydney Classic Sale.

For the last ten months Ferguson, from Wellington New South Wales, Australia, has been assistant to the McKeevers.

While in Europe Ferguson spent time assisting the McKeevers sourcing horses for Australia and Hong Kong, as well as shortlisting at all major European sales for the likes of David Ingordo and Irish breeder James Hanly. He also spent six months working with Classic-winning trainer Hugo Palmer in Newmarket.

Upon returning home, Ferguson set up Ferguson Bloodstock, an international agency based in Sydney.

Ferguson grew up on a stud, Bell River Thoroughbreds, owned and operated by his parents, Andrew and Georgie, where he took on the role of assistant manager at the age of 18. Ferguson has also worked for Arrowfield Stud, Haunui Farm, Highclere Stud and assisted John Warren.

The McKeevers have been active in Australia for the past ten years. Most recently the pair have purchased the likes of The Offer, Glencadam Gold and Melbourne Cup runner-up Heartbreak City.

The couple have also actively been involved in shuttling stallions to Australia, most recently champion first-season sire Sir Prancealot and Group 1 winner Free Eagle, who both stood at Cornerstone Stud, South Australia.