Cost of using the source of Mecca's Angel goes up 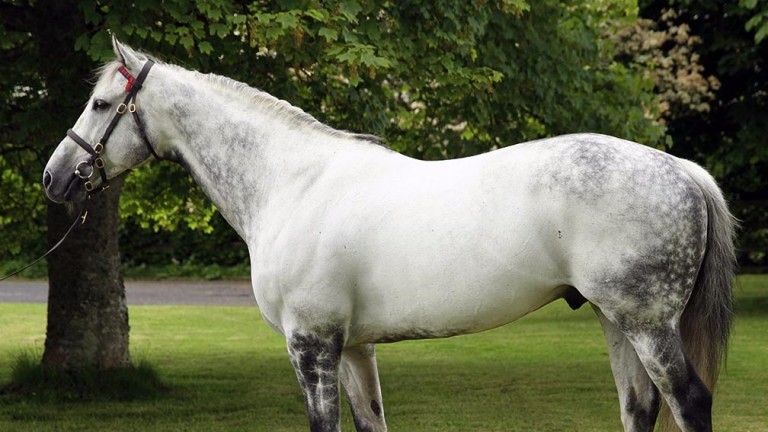 Yeomanstown has released the 2017 fees for its three-strong stallion roster, which is headed by Group 1-producing sire sensation Dark Angel.

Dark Angel is approaching his tenth covering season and, on the back of a hugely successful year both on the racecourse and in the sales ring, will stand next year at a career-high fee of €65,000, a small increase from his 2016 fee of €60,000.

This season saw his most successful progeny Mecca's Angel retain her Nunthorpe Stakes crown as well as the likes of Group 2 Flying Five Stakes winner Ardhoomey, Mill Reef victor Harry Angel, and the progressive Persuasive, last seen finishing runner-up in the Matron Stakes, fly the flag for the 11-year-old son of Acclamation.

Dark Angel's on-course success has been reflected in the sales ring, where his yearling average for 2016 stands at a career high of 124,820gns.

Camacho, a 14-year-old son of Danehill, is due to stand his 12th year at stud in 2017, which, with his fee remaining unchanged, will be his fourth successive breeding season at €7,500.

Gutaifan, a Group 2-winning son of his studmate Dark Angel, has had his fee adjusted to €10,000 for his second season on stallion duties, down from €12,500.