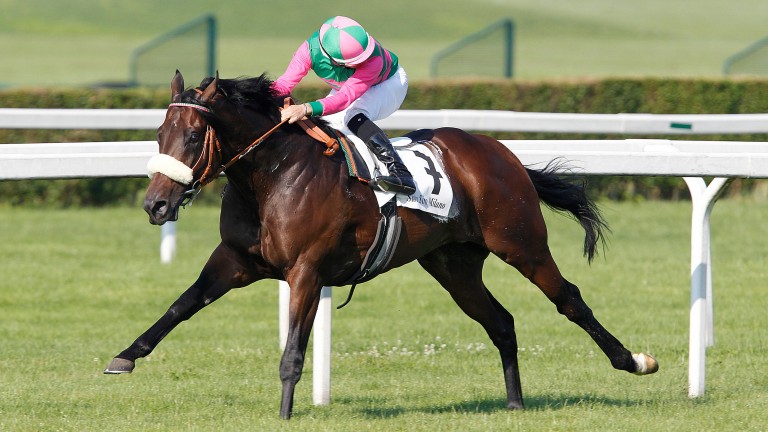 Worthadd is leaving the Irish National Stud, where he has stood for the past five seasons, to join Haras de Pau-Gelos in south-west France for 2019.

The 11-year-old son of Dubawi was a dual Group 2 winner in Italy, including in the country's Derby, and he proved he was no local hero by running second to Canford Cliffs in the Lockinge Stakes.

He was bred by Compagnia Generale out of the winning Rahy mare Wigman, a half-sister to the dam of German Derby hero Dai Jin from the family of Group 1-winning fillies Preseli and Valley Of Gold and this year's Prix de Diane runner-up Musis Amica.

Worthadd joined the Irish National Stud in 2014 and has sired a handful of winners in Britain and Ireland from relatively small crops sired.

He enjoyed a moment in the sun when one of his first-crop colts, later named Bustam, topped last year's Tattersalls Ireland Ascot Breeze-Up Sale at £130,000.