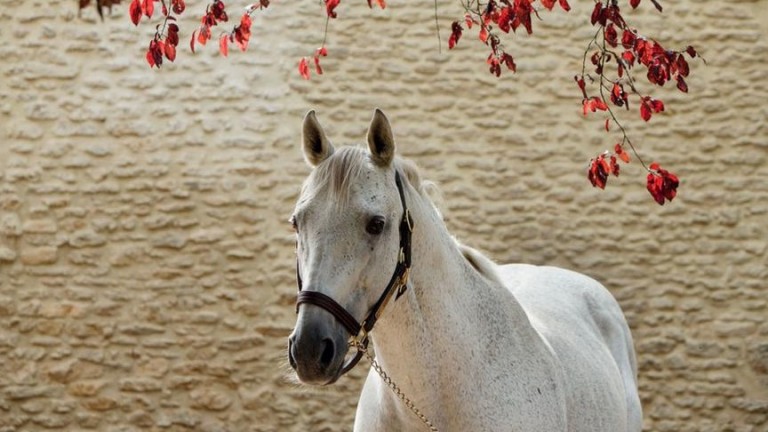 World champion miler and leading French sire Slickly has died at the age of 25.

The son of Linamix was initially trained by Andre Fabre and struck in the Group 3 Prix la Rochette at two, before wins in the Grand Prix de Paris and Group 2 Prix Noailles at three.

Slickly, who also chased home the brilliant Dubai Millennium in the Prix Jacques le Marois at three, was purchased by Godolphin and sent to Saeed bin Suroor at four.

He landed the Prix Dollar that year before three top-level successes at five, including the Prix du Moulin, in which he beat Banks Hill by three lengths. He was subsequently crowned world champion miler that year. 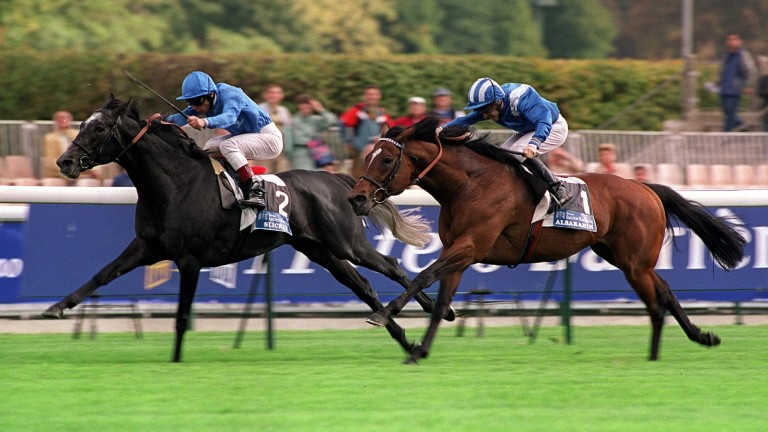 Slickly: a top-class miler and then leading sire in France
Edward Whitaker

Among Slickly's other leading offspring is Gris De Gris, winner of the Group 2 Prix du Muguet and runner-up in the Prix d'Ispahan, who now stands as a jumps sire at Haras de Tierce, plus the stakes-placed Maka, the dam of Prix de Cabourg scorer and Prix Morny third Tourny.

Slickly was out of the Conquistador Cielo mare Slipstream Queen and was notably a half-sibling to Sichilla, the dam of outstanding European sire Siyouni.

He was also a full-brother to the stakes-placed pair of Slipstream King and Streamix. He had been retired from stud duty in 2019 and was euthanised at Haras du Logis. 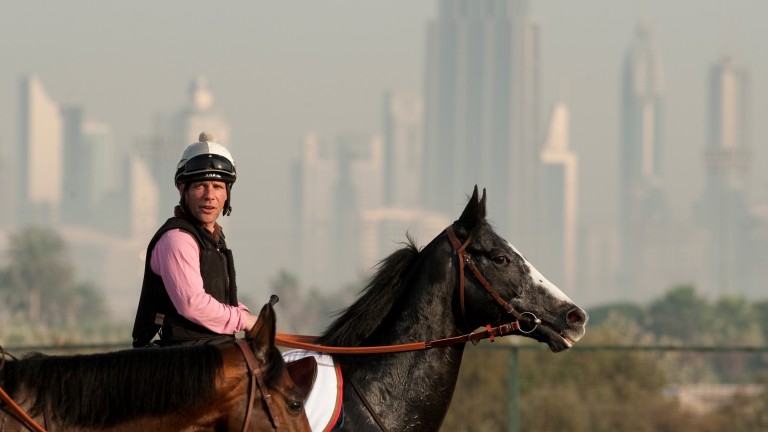 Julian Ince, who managed his stud career, said: "Slickly has been a wonderful horse to have at Logis, and had a very loyal following among French breeders.

"He was the perfect sire for the French ‘primes’ - his stock could win as early juveniles and still be going strong as six- or seven-year-olds, much as he was himself.

"He reliably transmitted his will to win. He was quite white in his old age, with plenty of lumps and bumps, but he was always happy to see a friendly face, and it was a sad day when we finally had to let him go."

FIRST PUBLISHED 3:06PM, JAN 22 2021
Slickly has been a wonderful horse to have at Logis, and had a very loyal following among French breeders