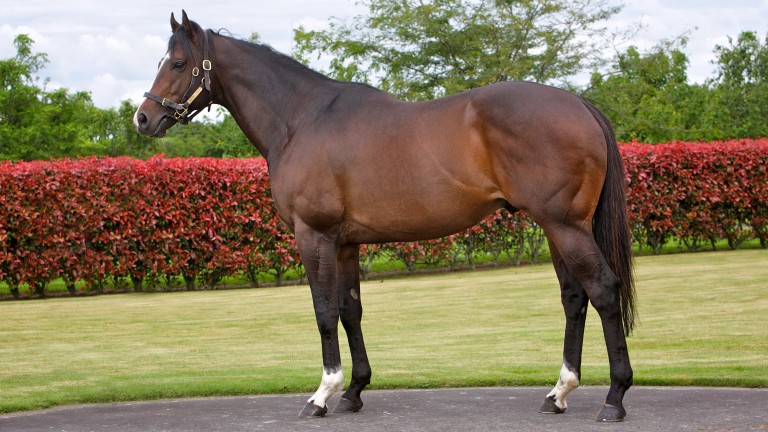 Fresh from supplying his first Group winner at the highest level in the shape of this season’s dual Group 1 heroine Quiet Reflection, Whitsbury Manor Stud have set Showcasing’s fee at £35,000 for the 2017 breeding season.

The nine-year-old son of Oasis Dream has had his fee increased every year since 2015 and stood at £25,000 this year.

His first crop of two-year-olds included the Group winners Toocoolforschool and Cappella Sansevero, while in 2016 he has been represented by Grade 2 scorer Prize Exhibit and Group 3 heroine Conselice.

“This reflects the considerable interest we have already had for 2017 as well as our continued plan to strictly limit his book.”

The Hampshire nursery’s new recruit, dual Group 2 winner Adaay who is standing in partnership with Shadwell, will stand at a fee of £7,000 for his first season at stud.

Harper added: “As a dual Group 2-winning son of Kodiac who had the speed to defeat Limato over six furlongs, we’ve already received an immense amount of interest in him.”

Harper said: “Due Diligence covered a quality full book of mares in his first season and his sire continues to dominate both on the track and in the sales ring.

“Members of Swiss Spirit’s first-crop achieved more than six figures at each of the three major yearling sales and it would be difficult to find a more commercial sire in his price bracket.”

FIRST PUBLISHED 1:00PM, OCT 28 2016
This reflects the considerable interest we have already had for 2017 as well as our continued plan to strictly limit his book