The sale has been extended to four days, with the Store Sale starting the week 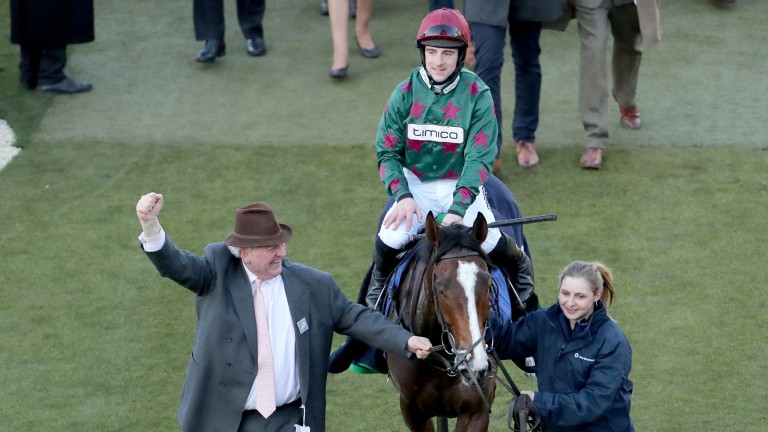 Mister Whitaker: to be offered from the Mick Channon yard at Goffs UK
John Grossick (racingpost.com/photos)
1 of 1
By Kitty Trice 3:59PM, MAY 4 2021

Goffs UK has released its catalogue for the Spring Horses in Training and Point-to-Point Sale, with the much anticipated annual Million In Mind dispersal and form horse session taking centre stage.

The sale has been extended to four days with the Spring Store Sale - traditionally a one-day sale - expanded to two days over May 17-18 following unprecedented demand for places from vendors. The Spring HIT/P2P Sale will follow on May 19-20.

Entries for the sale are now online and include The Player Queen (Lot 442), Poplar Cottage Stables' daughter of Yeats who won her point debut and then landed a mares' bumper at Cheltenham's April meeting, Daily Present (447), a four-year-old Mahler gelding who won his sole point for Mick Goff, and Hidden Heroics (449), a four-year-old son of Coastal Path who struck in a Fairyhouse point for Denis Murphy.

The Mick Channon-consigned trio of Hold The Note (632), second in the Grade 2 Hampton Novices' Chase, Mister Whitaker (633), who landed the Listed Close Brothers Novices' Handicap Chase at the 2018 Cheltenham Festival, and Glen Forsa (634), who struck in the Grade 2 Kingmaker Novices' Chase, are among the notable horses-in-training entries. 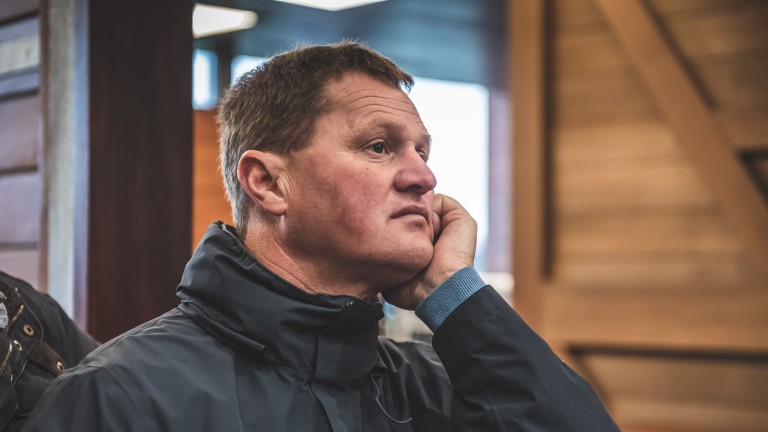 Colin Bowe: among the leading point-to-point handlers and trainers with entries

Supplementary entries will be taken in the build-up to the sale and published online, while supplementary catalogues will be available at the sale complex.

Goffs UK managing director Tim Kent said: “It's great to see this sale back to its original date and traditional two-day format this year and, with Irish pointing having just resumed last weekend, we will be adding a number of smart horses to the catalogue over the next two weeks.

“Combined with what is our finest Store Sale catalogue in many years, which has been extended to two-days following unprecedented demand for places. We have been very well supported by breeders, consignors, owners and trainers and are looking forward to four top-class days of selling at Doncaster."

He added: "The Spring Sale has always been a great occasion for the National Hunt industry to come together and celebrate the ending of the National Hunt season and we hope we can all enjoy a vibrant sale in just under two weeks’ time.

“We would like to remind everyone who plans to attend the Doncaster Spring Sale to complete the online Covid-19 medical questionnaire prior to arrival. For those who wish to bid online, the world-class and proven Goffs Online service will be available for the sale with registrations to bid online opening later this week.”

FIRST PUBLISHED 3:59PM, MAY 4 2021
We have been very well supported by breeders, consignors, owners and trainers and are looking forward to four top-class days of selling at Doncaster