Daughter of Kenmare is also the granddam of Tornado Flyer 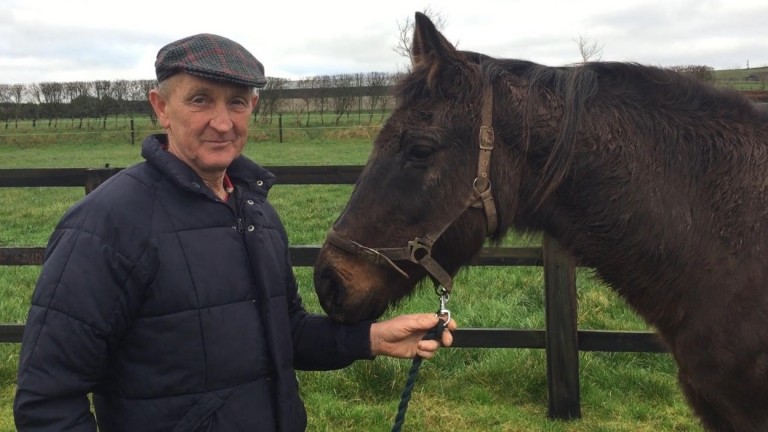 Frank Motherway of Yellowford Farm introduces us to Scandisk, the dam of Hurricane Fly whose 22 Grade 1 wins remains the record for a jumps horse.

She has a five-year-old Camelot gelding named Arturus in training with Nicky Henderson and a two-year-old Walk In The Park colt.

Bobbing Back (dam of Many Clouds and The Tullow Tank)