Video: Kirsten Rausing talks us through the Lanwades Stud roster 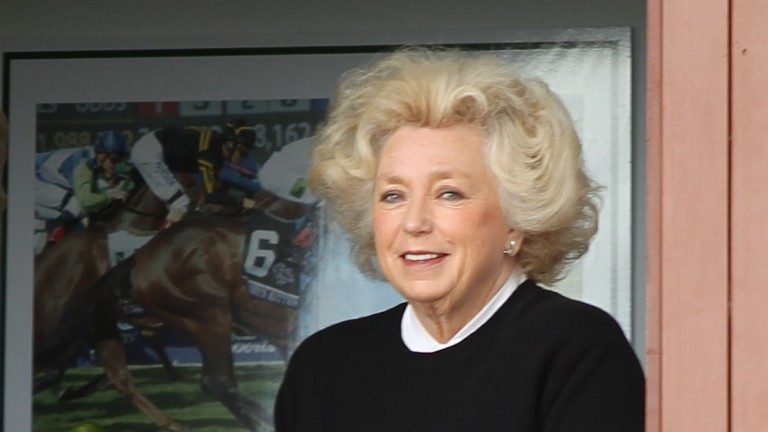 Kisten Rausing: tells us about her stallion roster at Lanwades Stud
Laura Green
1 of 1
By Martin Stevens 7:47PM, DEC 4 2019

The RPTV team attended the Lanwades Stud stallion show in Newmarket on Sunday, and recorded footage of the sires strutting their stuff and caught up with Kirsten Rausing during the event.

Rausing told us how the stud's newcomer Study Of Man, a Classic-winning son of Japanese sire sensation Deep Impact, was rekindling a time honoured association with the Niarchos family, and spoke about the more established members of the roster: the popular Sea The Moon, the up and coming Bobby's Kitten and the versatile Derby winner Sir Percy.