V2 catalogue to bring select group of 150 yearlings together 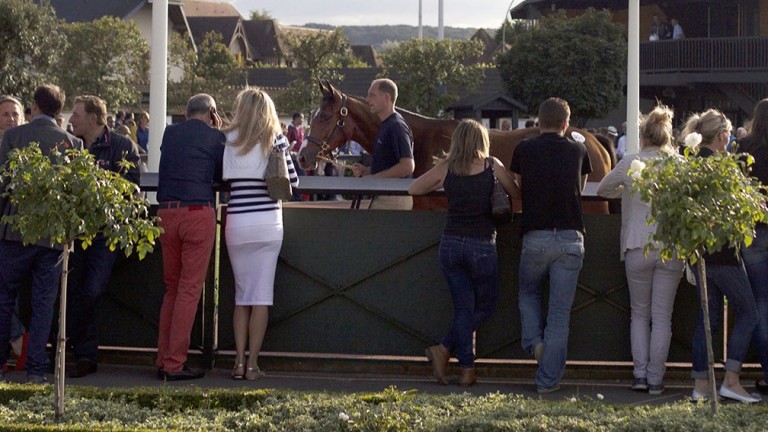 Following on from the August Yearling Sale, the V2 Yearling Sale will take place on Tuesday, August 20. The catalogue brings together 150 selected colts and fillies based on their precocity and physique.

They will bid to follow in the footsteps of Teppal and Olmedo, sold at the 2016 sale and winners of the 2018 Poule d'Essai des Pouliches and Poule d'Essai des Poulains last year, or the 2017 graduate Olendon, who went on to win the Listed Prix Finlande before finishing runner-up in the Prix Saint-Alary.

If you liked, you should also read: