Son of Kitten's Joy will stand alongside Zoustar and Havana Gold 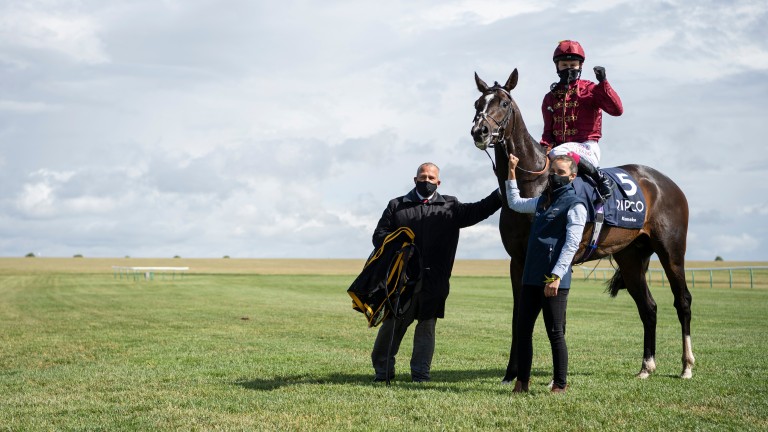 Kameko, the fastest ever winner of the 2,000 Guineas, has had his introductory fee set at £25,000 ahead of his debut season on stallion duty at Tweenhills Farm & Stud in Gloucestershire.

The son of seven-time champion US turf stallion Kitten's Joy, who shares his sire with Tweenhills' much-missed Roaring Lion, was also a Group 1-winning two-year-old having landed the Vertem Futurity Trophy.

He also won the Group 2 Joel Stakes and brought the curtain down on his ten-race career in the Breeders' Cup Mile.

"It was hugely exciting to have Kameko arrive at Tweenhills last night and after a gruelling 40-hour journey from Kentucky, he bounced off the lorry and has been striding around the place this morning like he owns it," said Tweenhills' owner David Redvers.

"I feel we have priced him extremely competitively this year and will also be offering a small amount of equity in the horse to breeders. Details are to be released later this week."

Kameko was a first British Classic winner for jockey Oisin Murphy, who said: "I felt from the very beginning that this could be a special horse. He's the perfect model – he has size, durability and a great character. To ride, he has super balance, a great turn of foot and a good mind – you can put him anywhere in a race. He's a machine."

Also standing for £25,000 in 2021 is Tweenhills' shuttle sire sensation Zoustar. The son of Northern Meteor has been crowned champion first- and second-season sire in his native Australia, where his 26 stakes performers are headed by the brilliant three-time Group 1 winner Sunlight, whose record includes victories in the William Reid Stakes, Newmarket Handicap and the Coolmore Stud Stakes.

His first northern hemisphere-bred crop of foals will hit the European market in the coming weeks. Redvers said: "Zoustar continues to enhance his already heady reputation and it is a real coup for European breeders to have such an exceptional young sire standing here again in 2021.

"The reviews his first crop of northern hemisphere foals are receiving match our expectations and I'm really looking forward to seeing his first commercial offerings at the end of the month." 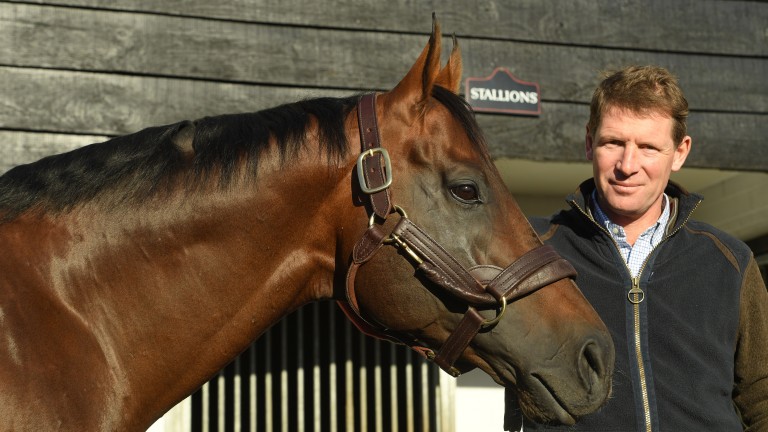 Completing the roster are Havana Gold, whose fee has been clipped in by 25 per cent to £7,500, and Lightning Spear, who remains unchanged at £5,000.

"Havana Gold's best crop of yearlings to date sold very well and we expect him to make a massive impact on the racecourse next summer," said Redvers.

"Breeders would be wise to consider him a must at his reduced fee and we will continue to support him to the hilt, whilst Lightning Spear's first crop of foals and improved fertility make him tremendous value for those wanting to use this exceptionally talented, tough and durable son of Pivotal."

Kameko, Havana Gold and Lightning Spear will be paraded at Longholes Stud in Newmarket during the Tattersalls December Mare Sale, Covid-19 protocols allowing.