Ollie O'Donoghue reports from the third and final session 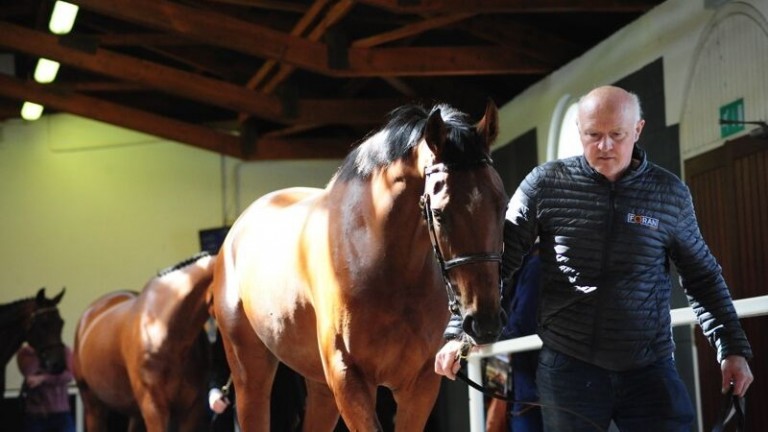 Topping the final session was the Jet Away half-brother to the three-time winner Just Mine.

"He's everything you'd want," said auctioneer Richard Pugh about the attractive chestnut gelding. "He was always going to stand out."

Eventually the hammer came down in favour of owner Douglas Taylor at €37,000, with the youngster set to go pointing with Monbeg Stables.

"He's a lovely type," said Donnchadh Doyle of Monbeg. "We bought another one by the sire at the Derby Sale and are looking forward to getting on with them.

"We've bought around ten at this sale and will have about 60 store horses to go pointing with."

Less than an hour into the session, there was a flurry of bids for the Carlotamix gelding out of Speedy River, with Bob Woodhouse emerging on top with a €32,000 bid.

"He's for a new client, a new man in racing," said Woodhouse, the northern UK representative for Tattersalls Ascot and Cheltenham.

"He's a very athletic horse and a real pick today. He'll go to Tony Ross in Malton to be broken in and then we'd look to run in a bumper after Christmas. He looks an early type."

The top two lots were both offered by Tullycanna Stables, an operation run by father-and-son team Noel and Shane Roche in County Wexford.

"It's brilliant - we're delighted," said Shane Roche. "This is our third year selling stores. We bought the Jet Away out of the field and the Carlotamix at the November Sale."

The Carlotamix gelding represented a decent pinhooking touch for Tullycanna, who turned a nice profit on the €9,000 paid for him as a foal at the 2016 Tattersalls Ireland November Sale. 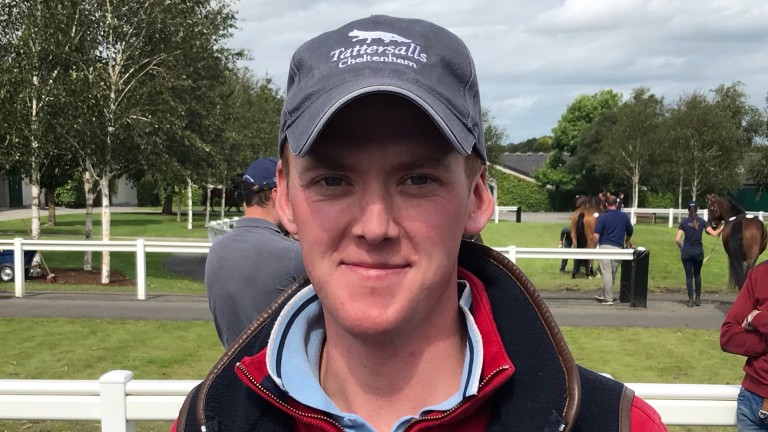 Won his Horse and Jockey maiden in good style in March and realised £80,000 at the Cheltenham sales four days later, less than seven months after changing hands at the August Sale. Progressed to win the Grade 2 Nickel Coin Mares' Bumper at this year's Aintree festival, to give Alan King his third win in the race

"Michael Moore [of Ballincurrig House Stud] recommended her highly and she was a lovely filly," said Colin Bowe.

"She had a nice attitude and was very straightforward from day one. She jumps very well so should do well this season, and a hurdle should help to bring her on.

"We also had Paxman by the same sire [Jeremy] and he won his Inchydoney maiden by three lengths." 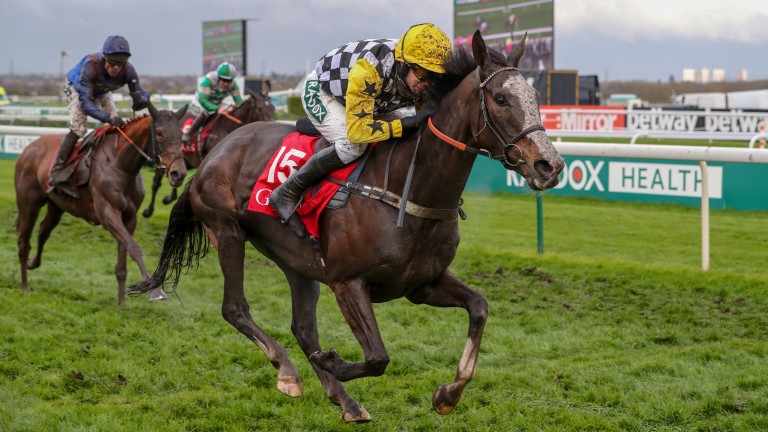 FIRST PUBLISHED 6:49PM, AUG 15 2019
We bought another one by the sire at the Derby Sale and are looking forward to getting on with them

Cheltenham dreams fuel Goffs London Sale trade as Zinc White brings £310,000 From subfertile to sire sensation: how Starspangledbanner has defied the odds First for Territories as Darley shuttler strikes on the Sunshine Coast Records across the board as OBS June Sale draws to successful conclusion Uncommon winner for Cable Bay as son swoops in Listed event at Eagle Farm 'At some point you have to take a step back and say, 'Holy cow!''