Tributes to Mitchell, breeder of Music Maestro and The Cheka

'He was very astute, particularly when it came to pedigrees' 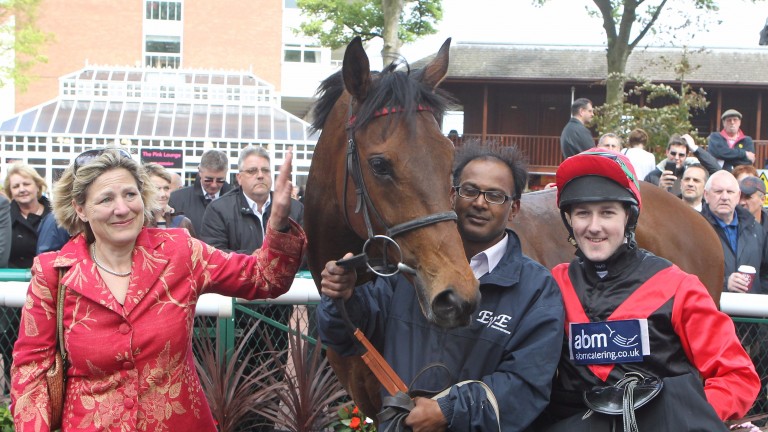 The Cheka: talented sprinter was one of the best horses bred by Mitchell later in life
GROSSICK RACING
1 of 1
By Martin Stevens 5:17PM, FEB 9 2017

Successful breeder Jim Mitchell has passed away after a short illness aged 86.

Mitchell, who spent his early career in construction, had no previous experience with thoroughbreds but scaled Group 1 heights early in his breeding ventures.

He had a charmed introduction to racing when Short Commons, the first horse he bought and out of a seller to boot, won the European Free Handicap and finished fourth in the Irish 1,000 Guineas.

The daughter of Hard Tack produced stakes winners Common Land and He Loves Me and later became an important foundation mare for John Greetham. She features as the ancestress of Dubai World Cup hero Victoire Pisa and high-class runners Asakusa Den'en, Cappella Sansevero and Short Skirt.

The second horse Mitchell bought was Saulisa, a daughter of Hard Sauce who won the Hilary Needler Trophy and from whom he bred Music Maestro, winner of the 1977 Flying Childers Stakes – then a Group 1 – as well as the King George Stakes.

Saulisa had earlier produced the stakes-winning sprinters Outer Circle and Saulingo for the breeder.

Formerly based in Brigg and then Scamblesby in Lincolnshire, Mitchell later moved to Beechgrove Stud near Peterborough.

Later in life he bred Group 1-placed sprinter The Cheka and Group 3 scorer Rose Blossom. He landed a touch when selling The Cheka's dam Veiled Beauty – who he had purchased for just 10,000gns – to Andrew Black for 160,000gns.

Bloodstock agent Geoffrey Howson, a long-time associate, said: “I knew Jim since the late 1960s. When it came to horses he was entirely self-taught and, considering that, he was an excellent judge of horseflesh.

“He was very astute, particularly when it came to pedigrees, and in his heyday he was a shrewd reader of the market.”

Mitchell is survived by his son James, who bred last year's Listed Bosra Sham Stakes winner Spiritual Lady from a mare given to him by his father.