'Farms have reported they're very happy with how it went' 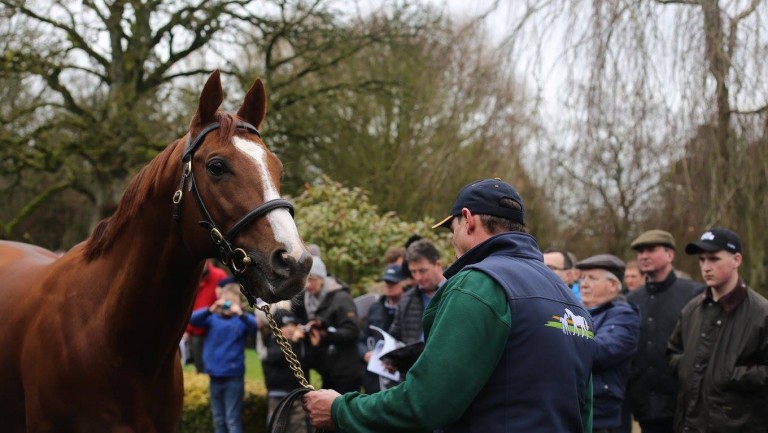 Decorated Knight wows the crowds at the Irish National Stud
Amy Lynam for ITM
1 of 1
By Martin Stevens 5:46PM, JAN 14 2018

The 28 stud farms that opened their gates for the Irish Stallion Trail on Friday and Saturday were getting back to normal on Sunday after a frenzy of activity as Irish Thoroughbred Marketing, which co-ordinates the event, reported increased visitor numbers.

Social media were awash with photos and videos of the many top-class horses and Group 1 sires contained within the Irish stallion ranks, as racing fans got to meet their equine heroes and breeders weighed up the talent on offer ahead of making all-important mating plans.

ITM chief executive officer Charles O'Neill said on Sunday: “We haven't crunched the numbers yet but anecdotally it seems they are considerably up on other years, so we're thrilled to bits. 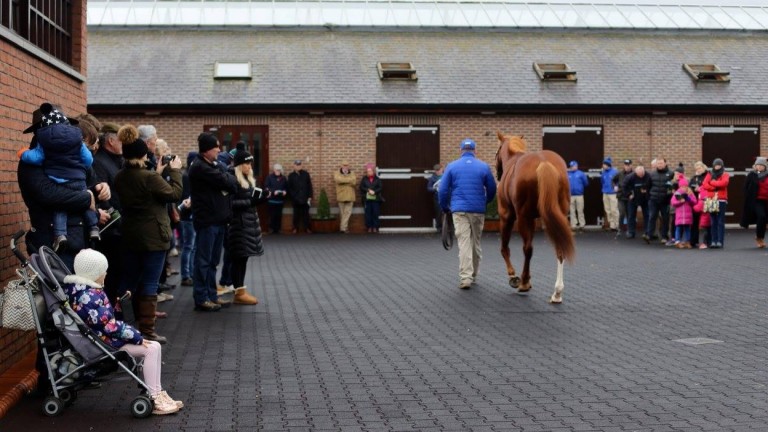 “There were a lot of British breeders who made the journey, as well as those from France and Germany, and we had a coachload of 40 visitors from the Czech Republic.

“The farms have reported they're very happy with how it went and said the new dates worked very well.” 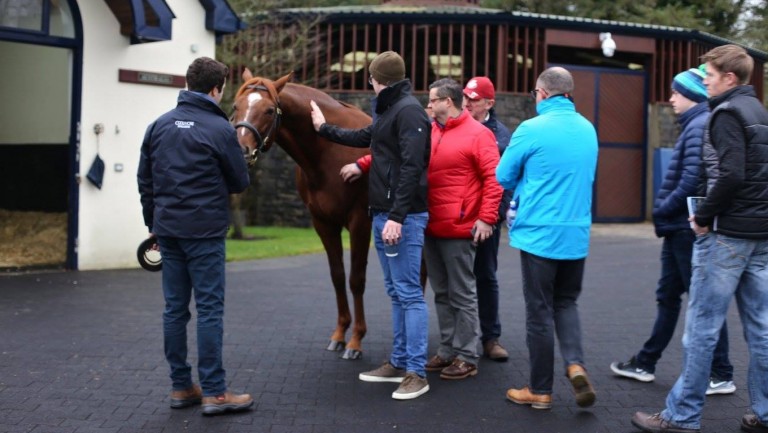 In its fourth year of operation, the Irish Stallion Trail was brought forward in the calendar by around a fortnight to avoid a clash with the Irish Thoroughbred Breeders' Association Expo, which takes place at Goffs on January 26 and 27.

Chances for the public to view stallions did not stop at the weekend.

The Normandy open house weekend, the Route des Etalons, takes place this Saturday and Sunday, while 17 British-based jumps stallions will be available to view at the TBA National Hunt Showcase during the Goffs UK January Sale in Doncaster on January 24 and more British sires will go through the ring before selling starts at the Tattersalls February Sale on February 1.

Dark horses promise a bright year ahead for Mastercraftsman