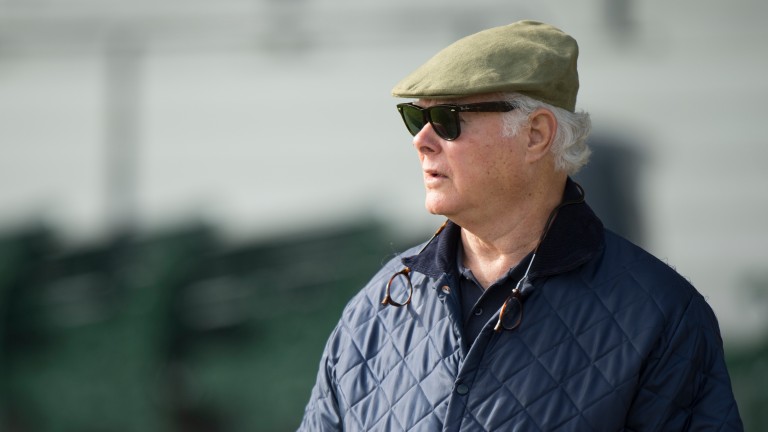 Team Valor International has acquired The Black Album, winner of this month's Prix La Rochette at Longchamp, and will point him towards the Breeders' Cup Juvenile Turf at Churchill Downs in November.

The Black Album prevailed in the seven-furlong Group 3 contest to make it three wins from four starts for trainer Jane Soubagne and jockey Mickael Barzalona. The latter has accepted the mount for the one-mile Juvenile Turf.

The son of Wootton Bassett boasts the third-highest official rating among French two-year-olds, ranked only a pound below the top two.

"He has the ability to lay handy, pounce instantly when asked and moxie to hold off all challengers the length of the stretch.

"What’s so darn exciting about this guy is that he has top form already. In fact in all the years we’ve been doing this, we have never bought a European colt that was so highly ranked or accomplished as a juvenile."

The Black Album will be considered for one final race in France, the Group 3 Prix Thomas Bryon at Saint-Cloud on October 4, but it is possible that he will train straight up to the Breeders' Cup.

Team Valor captured the 2010 Juvenile Turf at Churchill with its  homebred More Than Ready colt Pluck.

Soubagne will saddle The Black Album for the Breeders' Cup and then turn the colt over to Kentucky-based trainer Rodolphe Brisset.

FIRST PUBLISHED 5:24PM, SEP 21 2018
We have never bought a European colt that was so highly ranked or accomplished as a juvenile