TBA Stallion Parade to include newcomers Ardad and Time Test 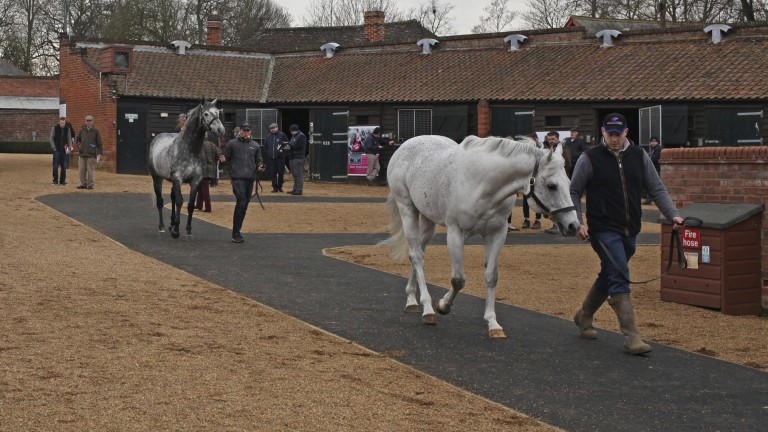 The 11-strong teamsheet for the TBA Flat Stallion Parade has been revealed and among the news sires on show will be Ardad - who stands at Overbury Stud at a £6,500 fee - and Time Test - a dual Group 2 winner by Dubawi commanding an £8,500 fee at the National Stud.

Time Test will parade alongside studmates Spill The Beans, a son of Snitzel who covered a large first book in Australia and shuttles to Britain for the first time in 2018, and Marcel, winner of the 2015 Racing Post Trophy on his first start in Group company and third overall.

Danon Ballade, like Spill The Beans, is the first representative of his sire in Britain - the son of Deep Impact finished third in the Japanese 2,000 Guineas and moves to Britain after a season in Italy

"The TBA Flat Stallion Parade has always been an excellent opportunity for breeders to see the latest additions to the stallion ranks at the Tattersalls February Sale," said Claire Sheppard, chief executive of the Thoroughbred Breeders' Association.

"This year it is great to see that in addition to the newly retired stallions and breeders will also have the chance to see Danon Ballade and Spill The Beans, who are both new to the domestic market." 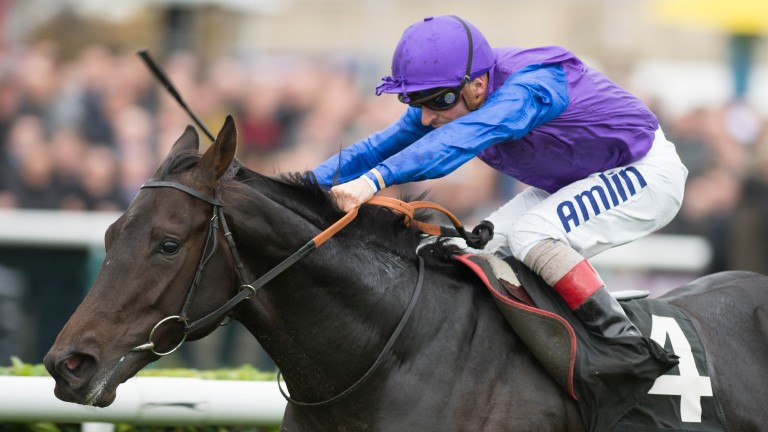 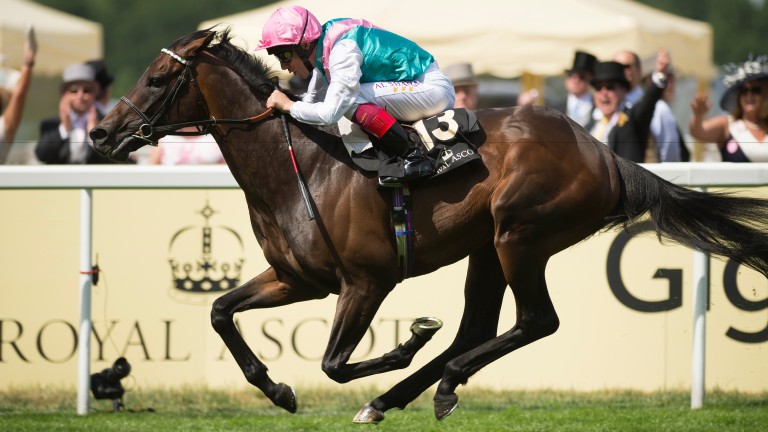 OTHER STALLIONS ON SHOW

If you likes this, you should also read:

Round-up of 2018 prices for sires in Britain and Ireland

FIRST PUBLISHED 5:43PM, JAN 17 2018
The TBA Flat Stallion Parade has always been an excellent opportunity for breeders to see the latest additions to the stallion ranks