TBA releases the line-up for their annual stallion parade

15 Flat stallions will be available for viewing 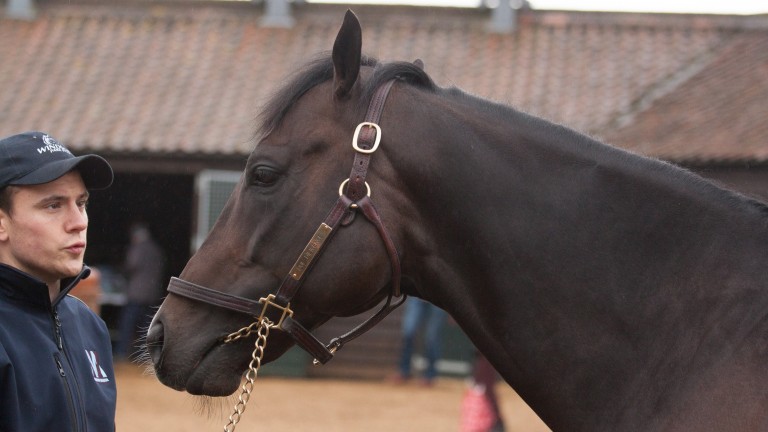 Due Diligence: included in the line-up for the TBA stallion parade at Tattersalls
Zoe Vicarage
1 of 1
By Ollie O'Donoghue 7:09PM, JAN 10 2017

The Thoroughbred Breeders' Association has released the line-up for its annual stallion parade which takes place before the opening session of the Tattersalls February Sale on Thursday, February 2.

The parade will take place in the sales ring at Park Paddocks with commentary from Gina Harding and Matthew Prior.

Stallions on show include those new to stud for 2017 and those who will be represented by their first foals this year.

Breeders will have the opportunity to view a total of 15 stallions, from 12 studs around the country, with Coach House (Bucklands Farm), Gregorian (National Stud), Heeraat (Mickley) and Hellvelyn (Bucklands Farm) also available for inspection after the parade.