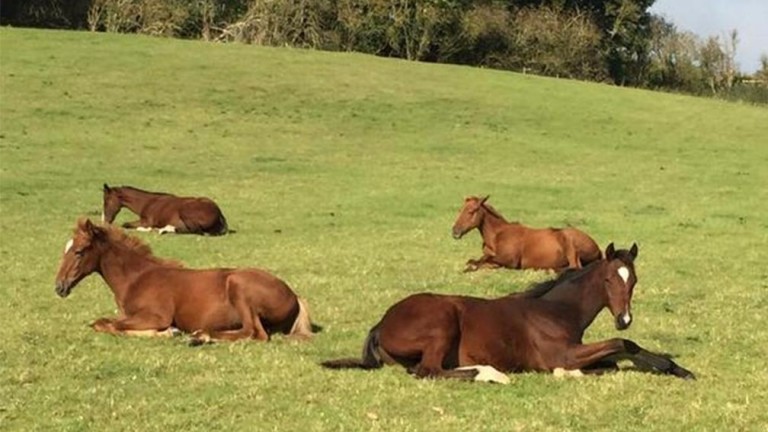 The TBA has attempted to stimulate demand in bloodstock
RP GRAPHICS
1 of 1
By Martin Stevens 5:13PM, NOV 17 2016

Kemble has served 20 years with the TBA and 16 as chief executive, a span that took in the foot and mouth crisis of 2001, a boom in bloodstock prices in the last decade, subsequent recession and an overproduction crisis.

Kemble said in a statement: "While working at the TBA for the last three years I have also enjoyed running the Elms Stud.

"I now need to make a greater contribution to the stud over the next 12 months and so it is now the right time to leave the TBA.

"I've really enjoyed working for the TBA's members and its chairmen during my term of office, and I will remain a loyal member of the TBA. I wish the board every success in delivering the organisation through these challenging times for breeders."

Kemble was behind the TBA emerging politically as a full member of the Horsemen's Group and worked on European Commission initiatives, particularly on horse welfare and movement and veterinary issues.

The TBA has in recent years worked on various incentive schemes and initiatives to stimulate demand in British bloodstock, particularly fillies, as clearance rates have fallen again at sales.

TBA chairman Julian Richmond-Watson said: "Sadly we have come to a mutual parting of the ways and on behalf of past chairmen of the TBA and the board, I would like to thank Louise for all that she has done for British breeders and the TBA and wish her the best of luck for the future."