Fee for California Chrome yet to be set 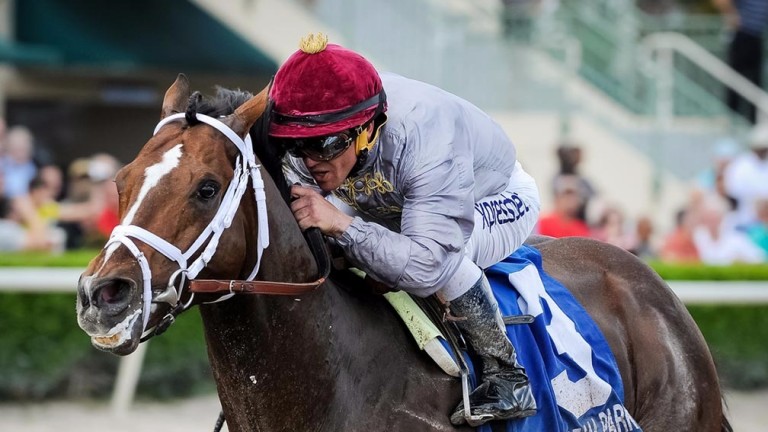 Mshawish, a dual Grade 1 winner for Al Shaqab Racing, will start his stallion career at Taylor Made Farms in Kentucky next year at a fee of $20,000.

The son of Medaglia D'Oro was first trained in France by Mikel Delzangles, for whom he finished fourth in the Prix du Jockey Club, but flourished after moving to Todd Pletcher in the US, winning the Gulfstream Park Turf Handicap and Donn Handicap at the highest level.

A fee for seven-time Grade 1 winner and Breeders' Cup Classic favourite California Chrome, who retires to Taylor Made next year, has not been decided yet.

Northern Afleet, sire of 12 Grade 1 winners, will stand at $6,500 in 2017, as will Astrology, whose freshman crop has yielded unbeaten Grade 3 scorer Arella Rockstar.