Among them is promising two-year-old Power Generation, who was third on debut 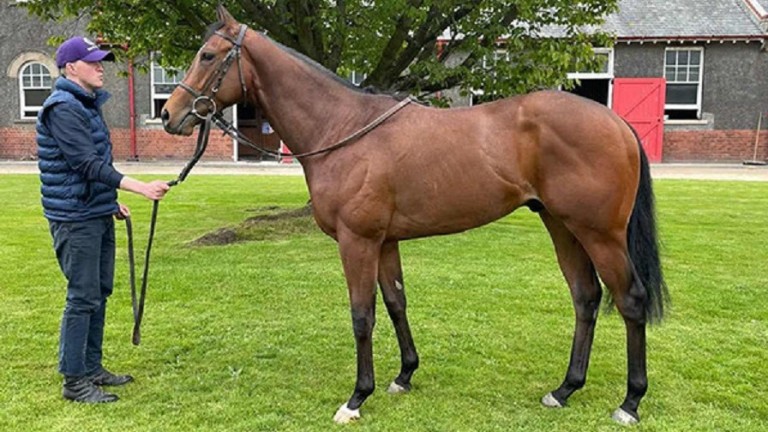 Five additional entries have been added to the Tattersalls Online sale on May 25, to complete a total of 40 lots catalogued for the sale.

The additional entries are led by the two-year-old colt Power Generation, who ran a promising race on his debut for John Quinn when finishing strongly to be third behind Karl Burke’s highly regarded El Caballo at Carlisle on his only start to date.

A son of the exciting first season sire Profitable, Power Generation is a half-brother to the Listed runner up Star Of Rory and is qualified for both the £250,000 Craven Royal Ascot/Group 1 Bonus and the £15,000 Craven Breeze Up Bonus.

Power Generation is joined by another promising two-year-old colt in the Alice Haynes-trained War Of Courage, who has an official rating of 85 following his three starts.

They have included a highly creditable third to the Royal Ascot-bound Chipotle in the Royal Ascot Two-Year-Old Trial Conditions Stakes at Ascot and a close-up fourth to the previously unbeaten duo of Dukebox and Dairerin in a conditions race at Newbury.

A half-sister to the Listed winner and Grade 1 Alcibiades Stakes placed Devotee, Zen Silence is out of the winning Sunday Silence mare Danuta and was placed on her most recent start over five furlongs at Dundalk.

The Chris Wall-trained four-year-old Glen Esk is another supplementary entry. The son of Kyllachy was placed on three of his six runs last year.

The quintet of wildcards is completed by the three-year-old Pablo Prince, who will be consigned by John Best Racing.

Details of the available lots, including photos, videos and veterinary information, can be found on www.tattersallsonline.com and prospective purchasers are required to register or log on and join the sale ahead of the commencement of bidding, subject to approval by the Tattersalls accounts team.

Charlie Mann 'delighted' to sell last horse from his yard

FIRST PUBLISHED 5:05PM, MAY 20 2021
A half-sister to the Listed winner and Grade 1 Alcibiades Stakes placed Devotee, Zen Silence is out of the winning Sunday Silence mare Danuta