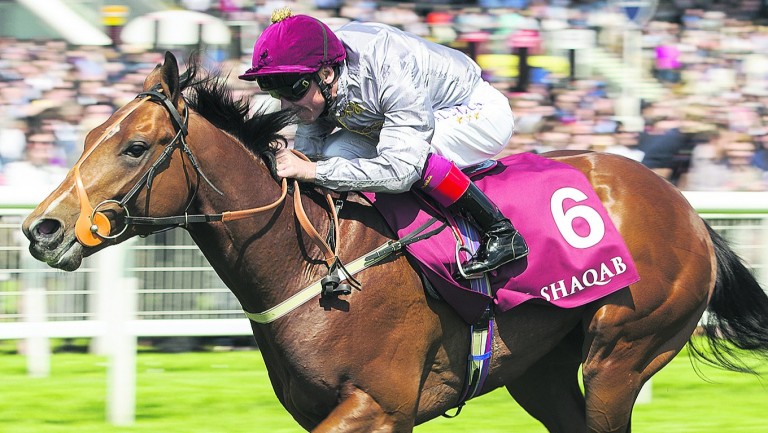 The 15-year-old son of Danehill, who started his stallion career at a fee of just €5,000, is the sire of Group 1 heroine Tiggy Wiggy and Group 2 scorers Adaay and Ardad.

This year he has also been represented by Prince Of Lir, who won the Group 2 Norfolk Stakes at Royal Ascot.

The County Westmeath nursery has added two new recruits to its ranks recently in the shape of dual Group 2 hero Mehmas and Group 1-winning miler Vadamos. Mehmas's introductory fee has been set at €12,500 while Vadamos will stand at €10,000.

Morpheus, a half-brother to Frankel whose oldest crops are foals, remains unchanged at €5,000 and Baltic King, the sire of Listed winners Baltic Knight, Eternity Star and Gracious John, will once again stand at a fee of €1,500.