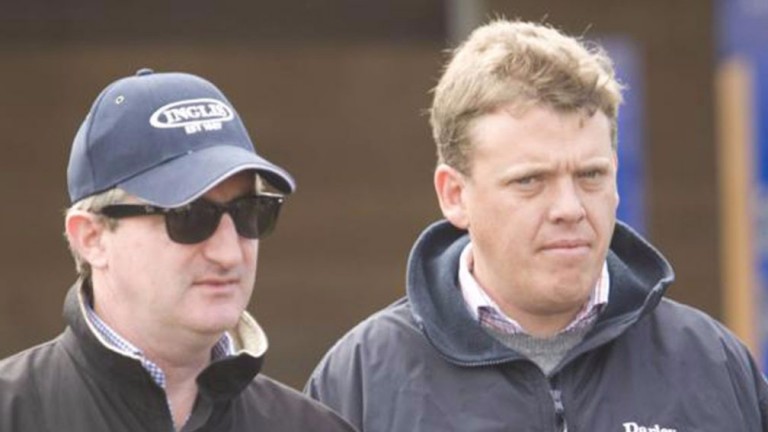 The Taits will return to Australia from Britain to start operating a new business from the farm in April.

A statement said the property "will be a world-class thoroughbred operation, providing racehorse and broodmare agistment, sales preparation and consignment as well as being home to the Taits' bloodstock".

"Having grown up close to Twin Hills and been fortunate enough to work and live in the major thoroughbred breeding centres of the world, I know how lucky we are to have this opportunity," said Olly Tait, who has recently been working as a consultant for clients including Aushorse.

"It is situated in an area that has produced countless champions and Golden Slipper winners, Guineas, Derby and Oaks winners. It is a magnificent property with world-class facilities on beautiful land."

Twin Hills was established by Ferd Calvin before being purchased by media personality Mike Willesee in the early 1980s.

Willesee developed the farm into Trans Media Park Stud, where he stood important stallions such as Rubiton and Snippets.

In 1993 it became part of Jack and Bob Ingham's Woodlands Stud, housing the operation's mares and Derby hero Quest For Fame, Domesday and Strategic in their stallion careers.

The stud was absorbed into Darley when Sheikh Mohammed's organisation bought the Inghams' bloodstock interests lock, stock and barrel in 2008.

Tait helped establish Darley in Australia and managed branches in Japan and the US before relocating to Britain, where he was responsible for global operations.

His family was inducted into the Australian racing hall of fame, having raced stars such as Baguette, Tie The Knot and Spinning Hill.

The sale of Twin Hills Stud was brokered by William Inglis and Son.