Strong Power bought for £27,000 on behalf of new syndicate 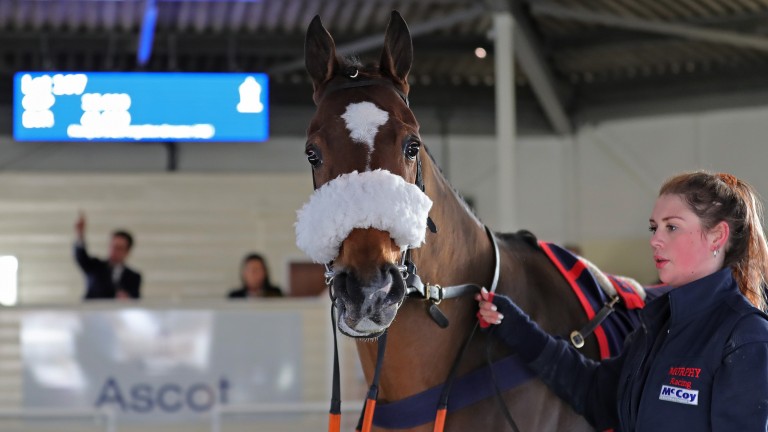 The top three lots at the Tattersalls Ascot December Sale on Monday will return return to their trainers, though with new owners in mind for each of them.

The juvenile winner Strong Power - the first lot from the Godolphin draft - will continue to be trained by George Scott after being purchased by Marcus Collie for £27,000.

Formerly owned by Abdulla Al Mansoori, the Kodiac colt was bought by Collie on behalf of a new syndicate headed up by owner Jack Stephenson.

"He's a nice type and we're hoping he can be a nice three-year-old sprinter for the spring," said Collie, who was standing by the far exit.

"He was unlucky through parts of the season and will be gelded."

Stephenson has struck up a great partnership with George Scott, with the duo having teamed up for seven wins in 47 starts, led by the five-time winning sprinter Jack The Truth and the dual winner Strawberry Jack.

The most expensive lot on the day, the £35,000 wildcard entry Fiesole, will travel back to Olly Murphy's Warren Chase Stables, while the £20,000 Shantaluze, another of the wildcard entries, will make the journey back to Donald McCain's Bankhouse Stables. 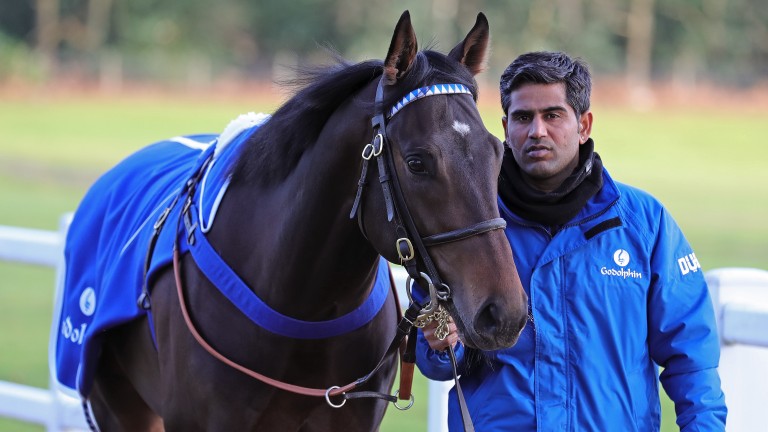 Collie was joined at the sale by Toby Lawes, the former assistant to Nicky Henderson and work rider of Altior who is enjoying his first season as a jumps trainer at Henfold House Stables in Surrey.

"We're starting to get very busy," said Lawes. "We've got a good few young horses ready to rock and roll. We've got lots to learn about them and we'll start building on things from there. I'm lucky to have a fantastic staff and some wonderful horses, so we'll see how we go."

Elias Kritikos, who recently moved his training base from Cyprus to Greece, was the most active buyer on the day, signing for seven lots at a total spend of £23,200.

Kritikos was another to delve into the Godolphin consignment, going to £6,500 for the winning Shooting To Win colt Great Aim, who ran twice as a juvenile this season for James Tate and Saeed Manana.

He also went to £5,000 for Serious Jockin, a juvenile Footstepsinthesand gelding who placed at Wolverhampton in September for his owner-trainer-breeder Mick Channon.

"Serious Jockin has had trouble in the starting stalls and it will be a challenge for me to get the best out of him, but I love the sire and he should race very well in Greece," said Kritikos, who has 60 horses in training together with his brother Adonis. 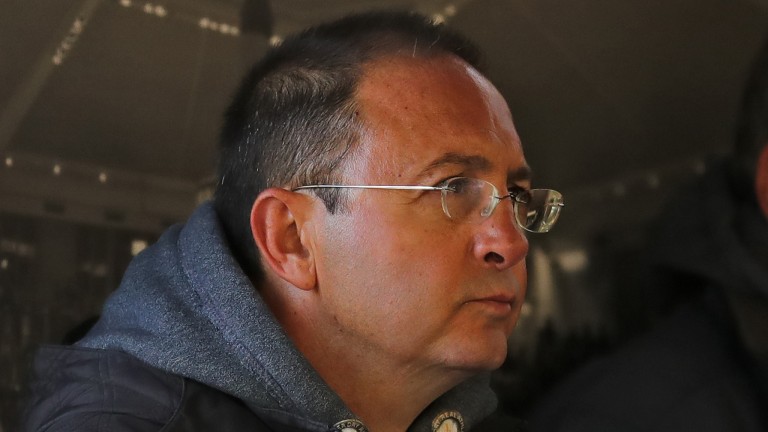 "Today's Sale concluded a very productive year for Tattersalls Ascot with the turnover of £6,879,450 finishing as the best on record for the venue.

"Our thanks go to all vendors and purchasers alike for their growing support, and all those who work tirelessly to stage the running of the sales.

FIRST PUBLISHED 4:54PM, DEC 9 2019
Strong Power is a nice type and we're hoping he can be a nice three-year-old sprinter for the spring