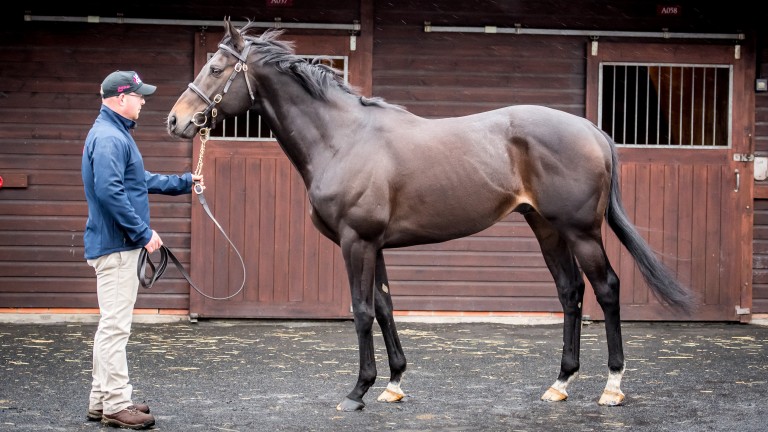 A total of 18 stallions will be available to view on Tuesday, January 22 at the TBA National Hunt Stallion Showcase. The event, which is free to attend, takes place in Barn B at the Goffs UK sales complex and takes place on the first day of the January Sale.

Breeders will be able to view the stallions throughout the day and have the opportunity to discuss nominations and mating enquiries with stud representatives.

Among the stallions on show is Harbour Law, the St Leger scorer new to Batsford Stud who will stand at a £4,000 fee, and Ask, who has been pitched in at a £2,000 fee by Dunraven Stud, having relocated from the Beeches Stud in Ireland.

Batsford also have the opportunity to show off 2,000 Guineas winner Cockney Rebel, who returns from France and who breeders can avail of for £2,500, while Elusive Bloodstock will introduce Falco - a £3,000 dual-purpose option for breeders who is best known as the sire of Odeliz and Peace And Co.

Other newcomers in the line-up are Koropick - the Hedgeholme Stud stallion who stood his first season at Annshoon Stud in Ireland - and Group 3 winner Master Carpenter, who stands under the GG Bloodstock & Racing banner.

Participating studs have also generously donated nominations to the TBA's silent auction which will accept bids until 3pm on the day.

Advance bids will also be accepted by phone or email prior to the event and all received bids will be confirmed in writing. All successful bidders will be contacted after the event. 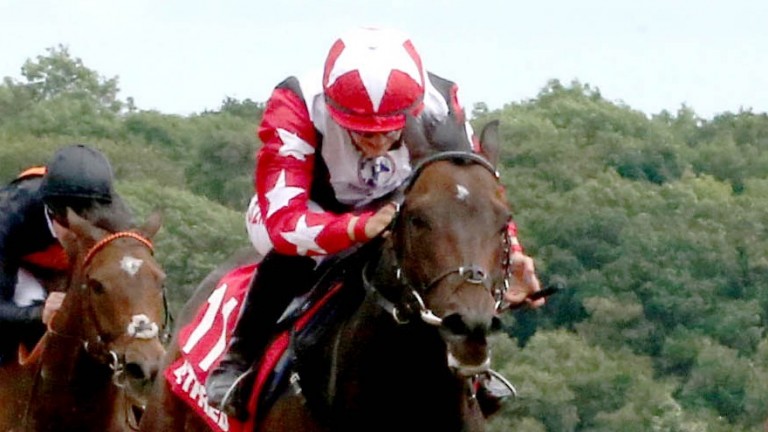 Koropick: son of Kodiac introduced by Hedgeholme Stud at a £2,250 fee
Grossick Racing

TBA National Hunt Committee chairman Robert Waley-Cohen said: "The TBA is delighted to be able to hold the National Hunt Stallion Showcase again in 2019 with the generous support of Goffs UK.

"This year's event sees the largest number of stallions attend, demonstrating the growing talent among the jumps stallion ranks in Great Britain.

"The showcase provides a unique opportunity for National Hunt breeders to view stallions, enquire about nominations, and speak to the TBA team about the various initiatives and schemes available to support their breeding operations."