Operation teamed up with the University of Kentucky to improve transparency 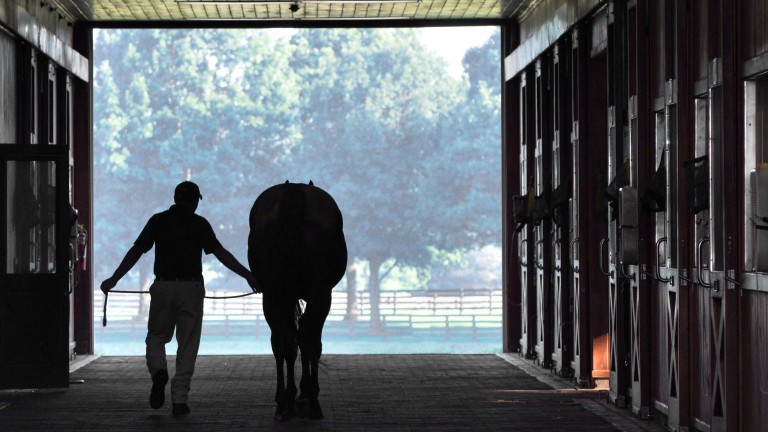 Barbara Banke's Stonestreet Farm is based in 1800 acres in Kentucky
Stonestreet
1 of 1
By Bloodstock World Staff UPDATED 6:02PM, JUL 29 2019

Stonestreet Farm has announced the development of an innovative blood sampling, testing and secure storage protocol in partnership with the University of Kentucky’s Gluck Equine Research Center.

The programme was developed in response to reports of off-label bisphosphonate use in growing horses. Combined with newly available post-sale testing offered by auction houses, buyers of a Stonestreet-bred and -raised yearling will have an opportunity to review a blood-health window of at least six months prior to their purchase.

"Last year we raised and sold nearly $20,000,000 of yearlings but our focus has always been to raise racehorses, not sale horses," said Barbara Banke, owner of Stonestreet, the Kentucky breeding operation.

"We are proud of what we do and I think transparency in raising a racehorse is so important. We want our buyers to have the utmost confidence in our yearlings."

During 2019, blood samples were drawn from each Stonestreet yearling on a regular schedule developed by Gluck using current bisphosphonate detection periods. These were taken by a third-party veterinarian experienced in handling samples within a regulatory environment. 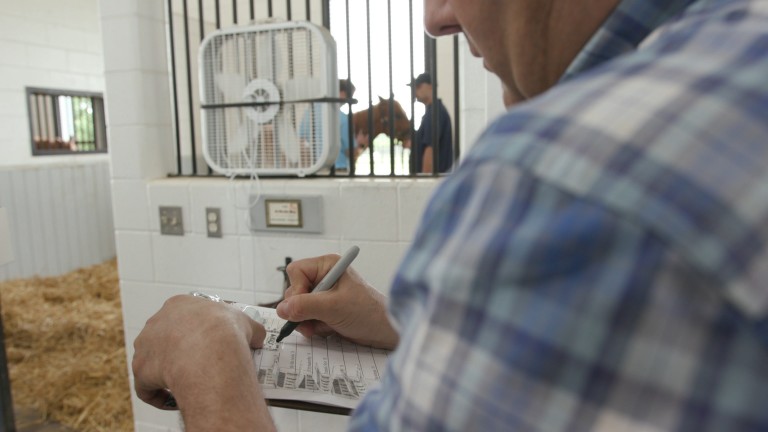 Sampling was strictly supervised by the University of Kentucky's Gluck Equine Research Center
Stonestreet
Sample collection was supervised by Dr Scott Stanley, the faculty's professor of analytical chemistry, who ensured a strict chain-of-custody and authored documentation connecting each sample to the yearling from which it was taken.

Samples were stored and frozen in accordance with the normal regulatory laboratory standards established for pre- and post-race blood samples in a dedicated freezer.

Nancy Cox, dean of UK’s College of Agriculture, Food and Environment, said: "We applaud Stonestreet’s efforts to employ an approach driven by transparency and good science as part of their sales operation. We look forward to further results of this project as time goes on.

"This kind of project is what we do best, to merge our college’s scientific capacity with a worthy industry goal. It also displays our commitment to safety in all aspects of the equine industry."

Banke added: "We invite everyone to join us, because demonstrating that we breed and raise the healthiest and strongest racehorses is not only good for our business, it’s good for the entire sport."

A grand double for Jerry Horan as two of his €1,000 buys come up trumps

FIRST PUBLISHED 4:43PM, JUL 29 2019
Demonstrating that we breed and raise the healthiest and strongest racehorses is not only good for our business, it's good for the entire sport