The four-strong roster is headed by leading sire Dark Angel 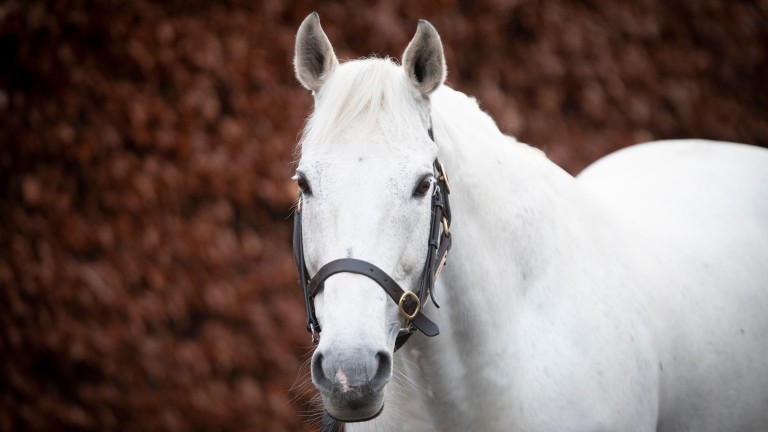 Yeomanstown Stud became the latest operation to release its fees for 2021, with leading sire Dark Angel topping the four-strong roster at a reduced fee of €60,000.

In a press release, the stud said: "2020 was another very successful year for Yeomanstown stallions and we are looking forward to the upcoming season. However, in light of the tough trading conditions
faced by many at this year's bloodstock sales, we have decided to drop all our fees by 25 per cent."

Dark Angel enjoyed another excellent year on the track with superstar sprinter Battaash and leading American miler Raging Bull among his headline acts. Among his other stakes performers are the Group 2-winning Happy Power and high-class two-year-olds Rhythm Master, Fantasy Lady and Dark Lion.

The son of Acclamation stood 2020 for a fee of €85,000 and the 15-year-old will be joined by Invincible Army, El Kabeir and Camacho at the County Kildare stud.

Invincible Army will stand his second season at Yeomanstown for a fee of €7,500, having retired at the end of last season. The son of Invincible Spirit, who raced in the colours of Saeed Manana, won the Sirenia Stakes at two and followed up with further Group success in the Pavilion Stakes, Duke of York Stakes and Chipchase Stakes. He was also third in the Group 1 Flying Five and fourth in the Prix de l'Abbaye. 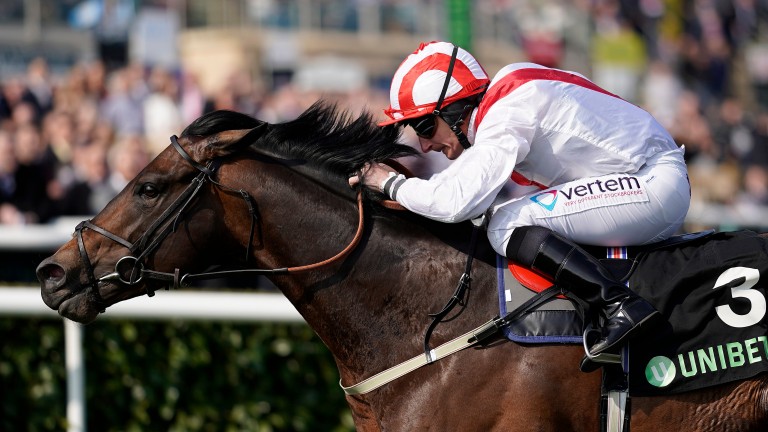 The five-year-old covered 143 mares in his debut book, including Laurelita, the dam of star juvenile filly Fev Rover, and Oh So Sharp Stakes scorer Alsindi.

El Kabeir, a son of the deceased Scat Daddy, will stand for €6,000 ahead of his first two-year-olds hitting the track next year. A multiple Graded winner in America, including of the Grade 2 Kentucky Jockey Club Stakes, his first yearlings have proven popular at the sales this season.

Completing the quartet is Camacho, the sire of French 1,000 Guineas heroine Teppal and Queen Mary victress Signora Cabello, who will stand for a fee of €5,000. Among his stakes performers this year is Weld Park Stakes runner-up Aunty Bridy and the Listed-placed With Thanks.

Bolger: New Approach is not always flavour of the month but I can't get enough (£)

FIRST PUBLISHED 7:14PM, OCT 28 2020
In light of the tough trading conditions faced by many at this year's bloodstock sales, we have decided to drop all our fees by 25 per cent