First-crop sensation priced at €25,000 for next year 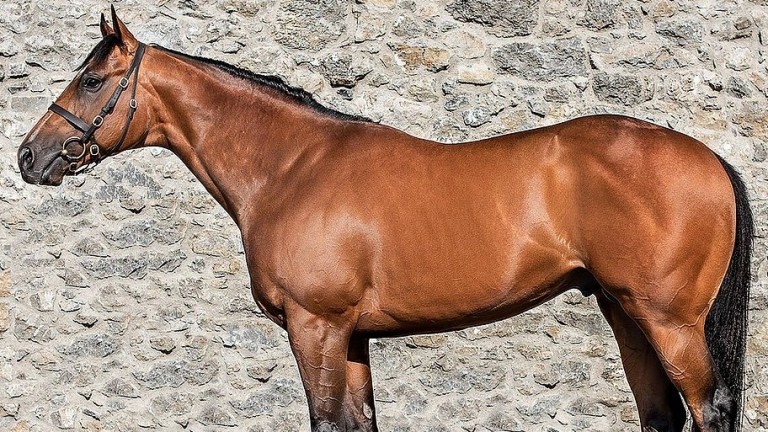 Tally-Ho Stud’s latest sensation Mehmas is set to be offered at €25,000 for the 2021 breeding season.

The County Westmeath farm has raised the young stallion by 233 per cent from his mark of €7,500 this year after sensational returns from his debut crop on the track.

Mehmas, who landed the July and Richmond Stakes for Richard Hannon as well as being twice Group 1-placed in his sole season, has supplied an incredible 47 individual winners and four at stakes level, headed by Middle Park Stakes winner Supremacy. Last month, he became the most successful European first-season sire in history.

Tally-Ho’s leading light Kodiac, who produced another couple of Group 1 scorers through Campanelle and Hello Youmzain, will have his current fee of €65,000 maintained.

The other five stallions on the premises, Cotai Glory, Galileo Gold, Inns Of Court, Kessaar and Vadamos, will all be available for €5,000 in a move which reflects a general theme of reduction by studs in the current circumstances.