The 11-year-old is responsible for Nunthorpe heroine Winter Power 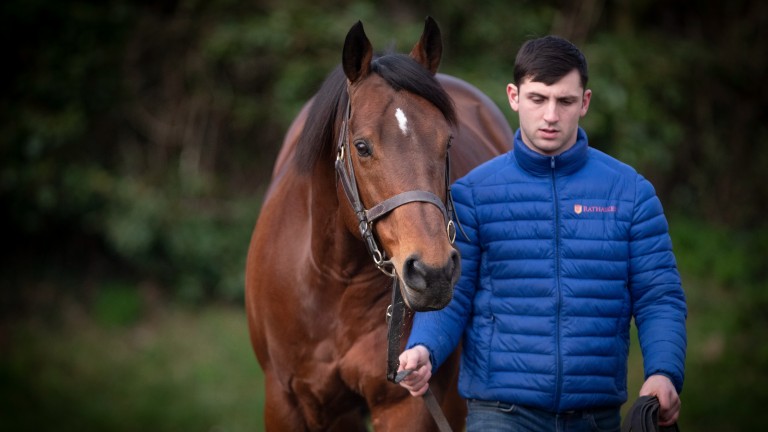 Bungle Inthejungle will once again top Rathasker Stud's 2022 roster at a fee of €8,000 after an excellent year that saw him sire his first Group 1 winner in Nunthorpe Stakes heroine Winter Power.

The Group 3-winning son of Exceed And Excel is already responsible for Lowther Stakes scorer Living In The Past and Molecomb Stakes victor Rumble Inthejungle from five black-type winners overall, but King Power Racing's top-class filly Winter Power built on her Cornwallis Stakes win from last term when blitzing the field at York.

Bungle Inthejungle's two Listed scorers are Acapulco Gold and Sopran Artemide, while he is also responsible for the Listed-placed pair of Loveday and Bunglejungleparty.

Another sire to make his top-level breakthrough this year was Coulsty, who will remain at an unchanged fee of €4,000 for 2022.

By emerging sire of sires Kodiac, the ten-year-old was himself a Group 3 winner and sired last term's Group 3 Princess Margaret Stakes scorer Santosha.

Coulsty's top-level score came courtesy of Shantisara, who rose from lowly French races to winning the Queen Elizabeth II Challenge Cup, in addition to the Pucker Up Stakes and Jockey Club Oaks, for Chad Brown in America.