Key progress has been made in recent months 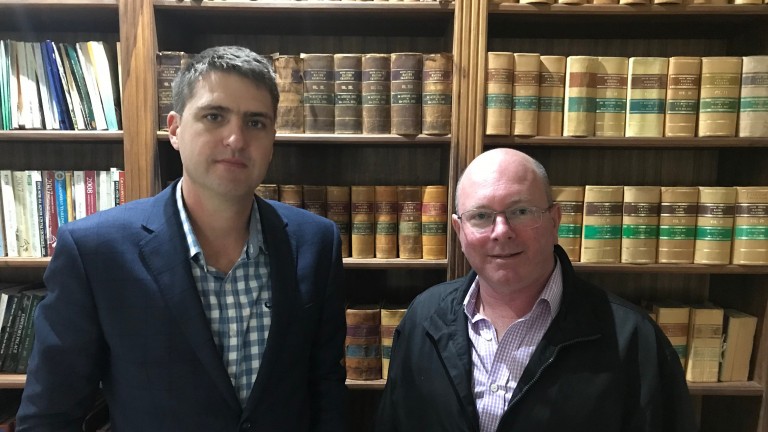 The South African racing and breeding industries had a bitter pill to swallow in May 2013 when the European Union (EU) carried out an audit which found that the country was unable to ensure the absence of African horse sickness (AHS) in the specially controlled zone for horses being exported.

Since then, South Africa has been unable to export horses directly to most countries, with equines required to spend a minimum of three months in quarantine in Mauritius before reaching Europe.

Adrian Todd heads up the South Africa Equine Health and Protocols NPC (SAEHP), a dedicated unit which seeks to re-introduce the direct trade of horses with the EU, some of whom will eventually race in countries like Hong Kong, Singapore and the UAE.

"The re-opening of direct routes is not just about South Africa," said Todd.

"It's about creating two-way trade that will be for the benefit of all, with South African breeders also being able purchase more mares within Europe."

The controlled zone, which comprises a protected, surveillance and free zone, has been in place since 1997 and allowed South African trainer Mike de Kock to regularly land Group 1 spoils on an international stage.

However, with the challenges of being unable to export directly to other countries, De Kock has not fielded a top-flight winner outside of South Africa since Variety Club triumphed in the Champions Mile at Sha Tin in May 2014.

The measures have also affected bloodstock sales in South Africa, but there is hope on the horizon that direct trade of horses with the EU will resume in the near future.

"We're confident that South Africa meets and exceeds the control requirements of the EU for risk-free and sustainable trade," said John Grewar, research and innovation manager of the SAEHP.

"We're eagerly awaiting the resumption of direct trade following negotiations between us and the EU.

"We'll then be in a much better position to finalise direct trade protocols with other non-EU countries."

A positive outcome to negotiations could see trade resume later this year, while further protocols could allow for the direct export of horses from South Africa to other non-EU countries.

What do the suffixes SNL and SSL stand for?