Son of Exceed And Excel won eight of his 62 starts 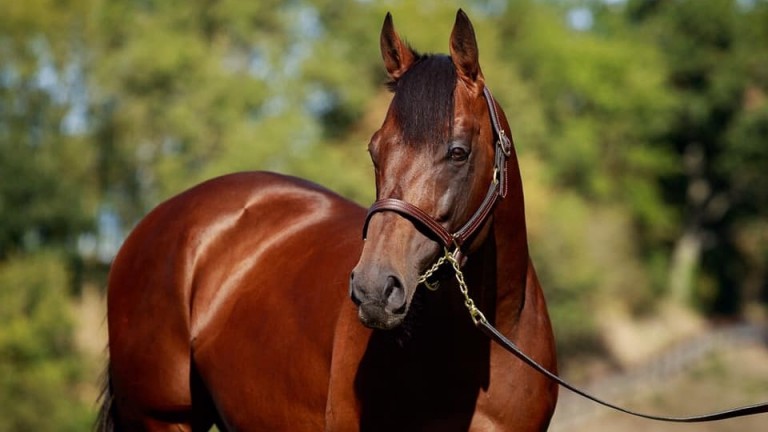 Belgian Bill, who visited more countries than most gap year students in a long career with George Baker, is to embrace the ex-pat lifestyle even further by standing at Haras du Taillis in France next year.

Now 11, he has moved under the ownership of Elevage d'Yllome, a small breeding operation at Falaise in Normandy run for Karen Lewis, who races horses under FTP Equine Holdings.

Belgian Bill is being advertised at a fee of €3,000 having won eight of his 62 starts for Baker, including the Anatolia Trophy in Turkey and the Royal Hunt Cup at Royal Ascot. He was a regular at the Dubai Carnival and ran in an Arlington Million as well as throughout Europe.

Louise Johanny, who manages Elevage d'Yllome, said: "Bill finished his last race in December 2017 and George Baker and his wife Candida are very good friends with the owners, who have horses in training with them as well as a small stud farm in France.

"Bill came over to France in November 2018 and the owners decided to have a couple of their mares covered by him to see how it worked. He proved very fertile, we have two mares still in foal to him, and the owner thought there should be a market in France for a son of Exceed And Excel, so why not start to promote him as a commercial stallion?

"We don’t have the facilities to cover mares from outside stables, so will be going to Haras du Taillis in the middle of January to start covering mares.

"He’s a great character and I think he’ll make a stallion, he made more than £500,000 in prize money and was a popular horse, hopefully people will bring their mares to him.

"He's a lovely mannered horse to deal with and hopefully he can pass that on to his foals."

Bred by Wickfield Stud and Hartshill Stud out of Gay Romance, a winning Singspiel three-parts sister to top US miler Hawskley Hill, Belgian Bill was a 55,000gns Tattersalls October Book 2 yearling purchase by Grove Stud and a 30,000gns vendor buyback at the Craven Breeze-Up Sale.

He achieved another 14 podium finishes in a career that spanned eight consecutive seasons.