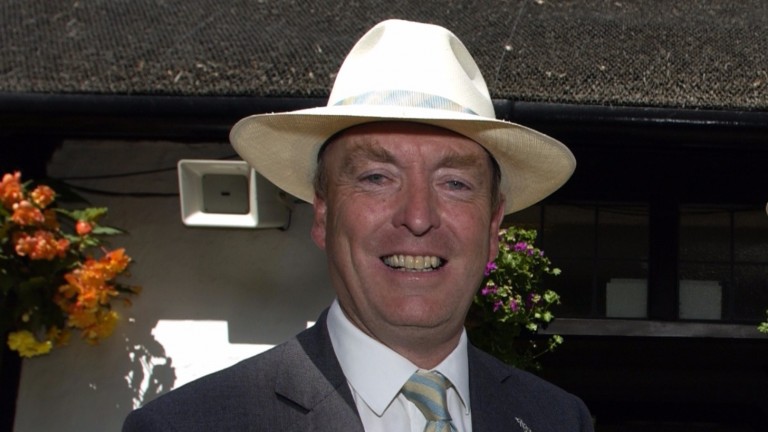 It is surprising and pleasing to note how much Peter Stanley’s letter regarding the export of Champs Elysees and Mount Nelson to Ireland to be branded as National Hunt stallions has caught the imagination, with several letters and articles in the Racing Post talking about the decline in the commercial appeal of staying horses.

The Thoroughbred Breeders' Association produced a report in April 2015 entitled 'A Study into British Stayers and Staying Races', which highlighted exactly the issues that Peter and others raise. We made a number of suggestions which, with the encouragement and support of the BHA’s racing department, have been taken up and are on a path that we hope will be a start on the way to remedying the situation and making the staying horse a more attractive proposition to both breed, own and race.

A higher percentage of horses are bred for sale than ever before and we should not blame the breeders for following the trend, which appears to have accelerated over recent years, of breeding early-season, quick-return, two-year-olds to fulfil the wish of the modern owner who wants and expects results in the first season of owning a racehorse.

We should also remind ourselves that ever since the Office of Fair Trading ruling regarding principally fixtures, the racecourses have also felt free to run their own race programme, which supported by media rights deals, encourages them to run races over the shortened distances that fill more readily than staying and developmental races.

The TBA and the BHA recognise this, but accept that changing attitudes is a long-term process and that just programming more and more valuable staying races for more stoutly bred horses, which are not being bred in the numbers required, would risk having uncompetitive field sizes and result in further damage to our aspirations.

Yes, we need a step change in attitudes but we must be careful not to create an uncompetitive programme just as we enter a new funding era with the betting industry. The BHA is therefore looking to embark on a careful and incremental approach, hopefully over the next three to five years, with a few eye-catching changes at the very top.

The BHA programmed, with the support of the EBF, eight two-year-old maidens this year for horses by stallions who won over ten furlongs or more. Further consideration is being given to improving this programme for next year, together with some other enhancements at grass-roots level.

The TBA is aware that the BHA also has ambitions for eye-catching initiatives at the top of the programme (dependent upon support from the European Pattern Committee), as well as steady progress lower down, all of which comes with the support of the TBA as we have a clear desire to focus thoughts on breeding and retaining staying progeny.

Many racecourses are recognising this problem and it is encouraging to see the support the TBA and BHA are receiving in trying to move these various initiatives forward.

Inevitably, most of these are small steps along a direction of travel and of course more money directed to the stayer that is slower-maturing and therefore more costly to keep for longer to reach the racecourse would always be helpful.

The important message is to demonstrate that we are building a sustainable and rewarding programme that will change behaviour and, as with breeding stayers, take a long-term view and have a long-term aim of restoring the staying races and horses to their rightful place in the panoply of our sport.