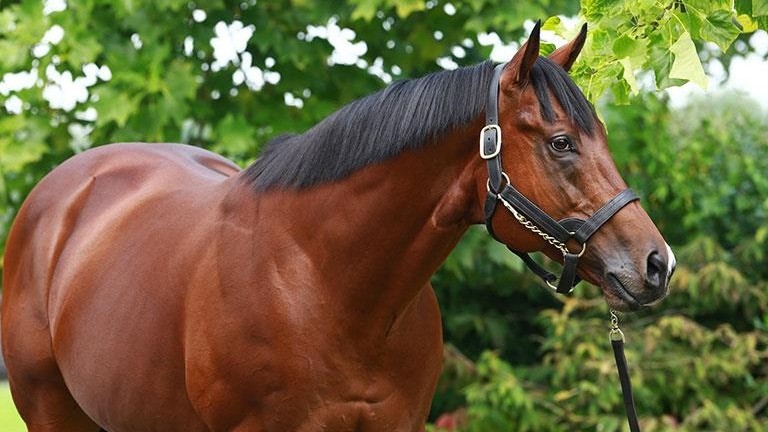 The Aga Khan Studs' Siyouni, sire of five-time Group 1 winner Laurens, has had his fee increased to €100,000 for the 2019 breeding season.

The Haras de Bonneval-based son of Pivotal, who has been represented by 24 stakes performers this campaign, stood the most recent breeding season at a fee of €75,000.

The prices commanded by his current crop of yearlings have followed suit with his stud career's upward trajectory, with a European average of over £150,000 for progeny conceived at a fee of €30,000.

Siyouni was joined at Haras de Bonneval for 2018 by Zarak, who covered a full book of 133 mares - featuring Group 1 winner Shareta, Group 1-placed Shankardeh as well as sisters to Laurens and Charm Spirit.

The son of Dubawi and Zarkava will stand at the unchanged fee of €12,000. Completing the Aga Khan's French roster is Dariyan, with the son of Shamardal - whose first crop contains siblings to Vazirabad, Lily's Candle, Anodor - to remain at €8,000.

Siyouni is not the most expensive stallion to stand under the Aga Khan Studs banner, however, with Sea The Stars remaining unchanged at a fee of €135,000 at Gilltown Stud in Ireland. 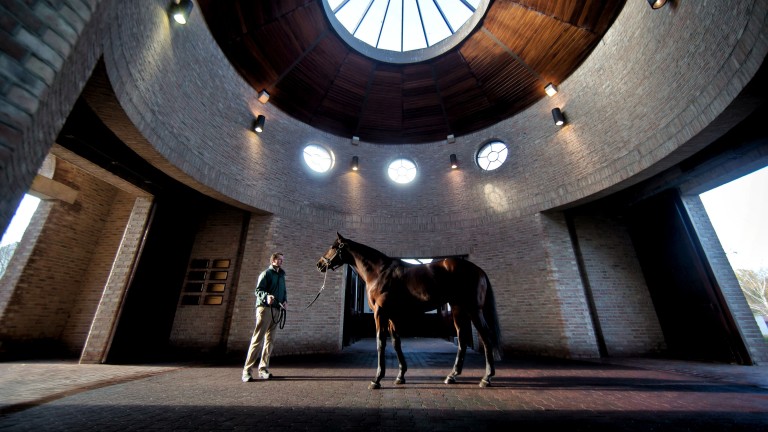 Sea The Stars: the king of Gilltown Stud will again stand for ?135,000 in 2019
Patrick McCann
The 12-year-old son of Cape Cross was another to have enjoyed a fruitful season, with his daughter Sea Of Class becoming his ninth elite winner with victory in the Irish Oaks, an effort that was followed by a win in the Yorkshire Oaks and short-neck defeat at the hands of Enable in the Prix de l'Arc de Triomphe.

Standing alongside Sea The Stars is his son Harzand, who will be available to breeders at €10,000 - down from an opening pitch of €15,000. The dual Derby winner's first foals, which arrived earlier this year, includes siblings to Group 1 winners Zarkava and Jet Setting.

FIRST PUBLISHED 4:58PM, NOV 1 2018
Siyouni is not the most expensive stallion to stand under the Aga Khan Studs banner, with Sea The Stars remaining unchanged at a fee of ?135,000