International A STAR IS BORN

Siyouni next on The Fugue's dance card after producing third foal

Lord and Lady Lloyd-Webber's great mare is a mum again 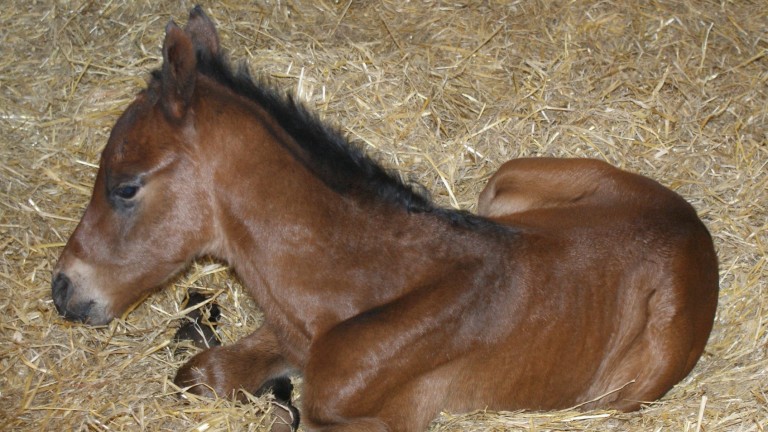 Fresh delivery: the Dubawi colt out of The Fugue
Watership Down Stud/Facebook
1 of 1
By Martin Stevens 9:37PM, JAN 29 2018

Watership Down Stud in Berkshire has welcomed the third foal out of farm owners Lord and Lady Lloyd-Webber's outstanding racemare The Fugue.

The new arrival, born on Friday, is a colt by Dubawi to go with the dam's previous two fillies by the same sire, who stands at Dalham Hall Stud in Newmarket and commands a fee of £250,000 on the back of having supplied 33 individual Group/Grade 1 winners.

The Fugue, a daughter of Dansili and short-head Ribblesdale Stakes runner-up Twyla Tharp, was sent out by John Gosden to six victories, four of them coming at the highest level.

Having won the Nassau Stakes and Yorkshire Oaks against her own sex, she defeated the boys in the Irish Champion Stakes at four - with Al Kazeem and Trading Leather in behind - and the Prince of Wales's Stakes at Royal Ascot, in which she took the scalps of Magician and Treve.

The Fugue was Group/Grade 1-placed on another six occasions, including when a close second in the Hong Kong Vase and Breeders' Cup Turf, and she was retired having earned just shy of £2 million in prize-money. 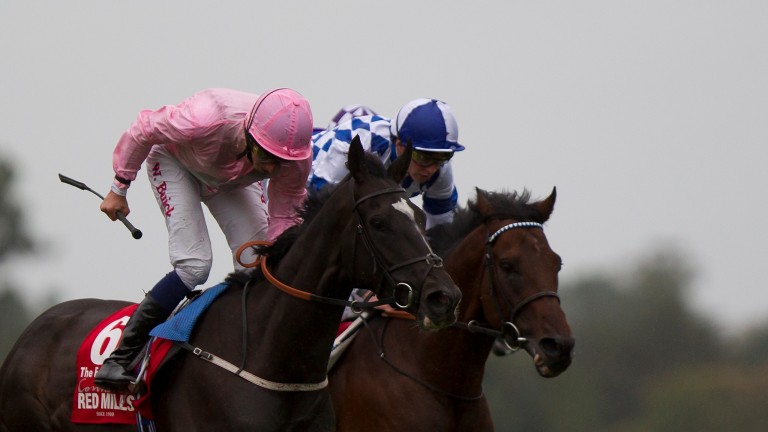 Watership Down Stud general manager Simon Marsh said: “The Fugue has foaled an exceptional colt. It's early days but at this stage we couldn’t be happier.”

Being by one of Danehill's greatest sire sons out of a daughter of Sadler's Wells, top-class sire options that avoid close inbreeding are limited for The Fugue, but the stud has found another worthy candidate for her next cover, and she will visit Siyouni at Haras de Bonneval in the coming weeks.

Siyouni is out of a Danehill mare, so a resultant foal out of The Fugue would be bred 3x3 to the late shuttle sire par excellence.

We could be treated to a glimpse of a representative of The Fugue on a racecourse this year as her first-born, named Fughetta, has just turned two years old.