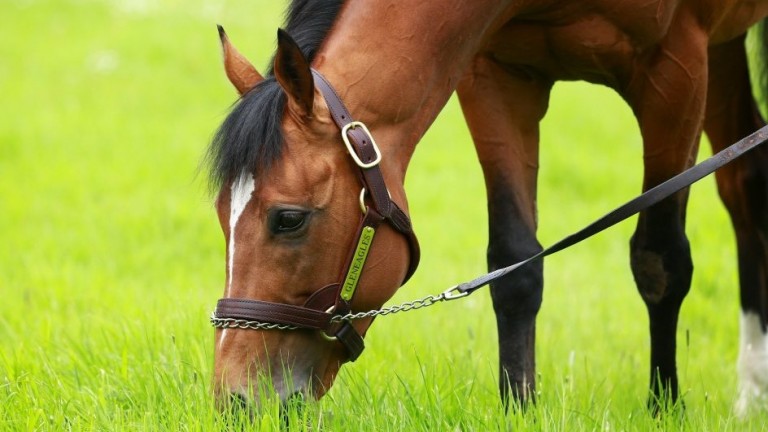 The latest chapter of You'resothrilling's phenomenal broodmare career is set to take place at the Curragh on Monday, with Aidan O'Brien taking the wraps off Galileo filly Joan Of Arc.

You'resothrilling, a Storm Cat sister to the iron horse Giant's Causeway, is out of the hugely influential Mariah's Storm who also produced Pearling, the dam of three-time Group 1 winner and Irish National Stud stallion Decorated Knight.

The winner of the 2007 Cherry Hinton Stakes, You'resothrilling has been exclusively mated to Galileo since her retirement, with Marvellous providing her with the perfect start to her paddocks career when winning the Irish 1,000 Guineas. 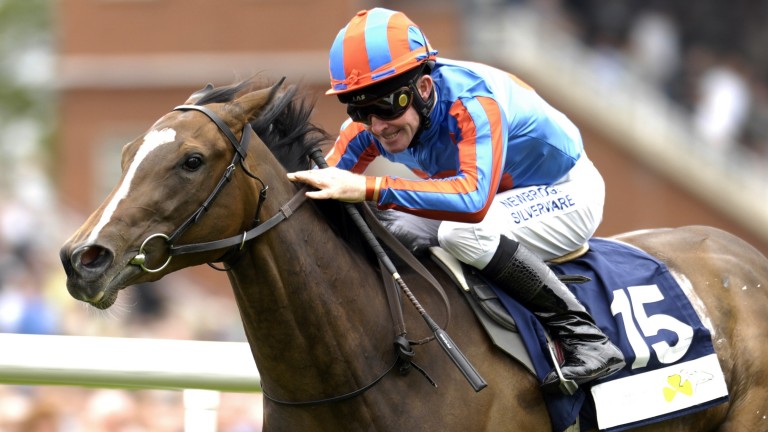 Arguably You'resothrilling's leading offspring came in the form of Gleneagles, winner of the National Stakes at two and English and Irish 2,000 Guineas at three.

Happily continued to uphold family honour with wins in the Moyglare Stud Stakes and Prix Jean-Luc Lagardere, while Vatican City was runner-up to Siskin in the Irish 2,000 Guineas this year.

Joan Of Arc is You'resothrilling's seventh foal and the mare produced a filly by Galileo last year. She returned to the champion sire this time around.

A 200,000gns purchase from Tattersalls December Foal Sale, the colt could be a poignant winner for Willie Carson's Minster Stud following the sad loss of wife Elaine earlier this week.

FIRST PUBLISHED 10:58AM, NOV 1 2020
The winner of the 2007 Cherry Hinton Stakes, You'resothrilling has been exclusively mated to champion sire Galileo since her retirement